Mark Steyn writes about a new convergence of “pro-choicers” and environmentalists, a movement he calls anti-natalism:

Here’s something new that took hold in the year 2007: A radical antihumanism, long present just below the surface, bobbed up and became explicit and respectable. In Britain, the Optimum Population Trust said that “the biggest cause of climate change is climate changers – in other words, human beings,” and professor John Guillebaud called on Britons to voluntarily reduce the number of children they have.

Last week, in the Medical Journal of Australia, Barry Walters went further: To hell with this wimp-o pantywaist “voluntary” child-reduction. Professor Walters wants a “carbon tax” on babies, with, conversely, “carbon credits” for those who undergo sterilization procedures. So that’d be great news for the female eco-activists recently profiled in London’s Daily Mail who boast about how they’d had their tubes tied and babies aborted in order to save the planet.

“Every person who is born,” says Toni Vernelli, “produces more rubbish, more pollution, more greenhouse gases and adds to the problem of overpopulation.” We are the pollution, and sterilization is the solution. The best way to bequeath a more sustainable environment to our children is not to have any.

By the way, if you’re looking for some last-minute stocking stuffers, Oxford University Press has published a book by professor David Benatar of the University of Cape Town called “Better Never to Have Been: The Harm of Coming into Existence.” The author “argues for the ‘anti-natal’ view – that it is always wrong to have children … . Anti-natalism also implies that it would be better if humanity became extinct.”

December 19, 2007 Children worshipping
Recent Comments
76 Comments | Leave a Comment
"The Progressive and Woke ideology is mock worthy. It is a parody of itself, and ..."
Stryker The Rise of Conservative Comedy
"A friend turned me on to an interesting YouTube show called Triggernometry. If you’ve not ..."
Pete The Rise of Conservative Comedy
"But the whole point is that politics is not supposed to be "spirit"ually fulfilling, so ..."
Steve Bauer “Politics Is Not Supposed to Be ..."
"Seems like there's some confusion between means and ends. Our religion and moral principles should ..."
David N. Gray “Politics Is Not Supposed to Be ..."
Browse Our Archives
Related posts from Cranach 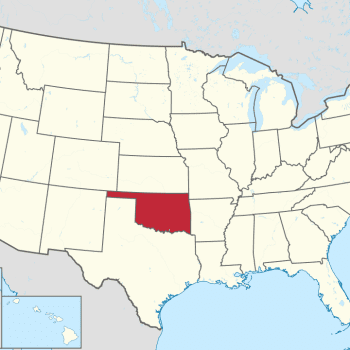