In light of the definition of “epiphanies” in the post of that name, what are some epiphanies that you have had? An epiphany is an experience that conveys an idea, a conviction. It is not merely an experience but is rather a moment of realization, usually provoked by some personal and sometimes very subtle event.

For example, I remember when I was in college, coming home from the weekend and going to my father’s farm (a hobby with him, we not being farmers). He had planted some strawberries and I picked one and put it in my mouth. It was delicious, in its sweetness and tartness and texture a taste of perfection. And it flashed on my mind that this external world is somehow aligned with me. Existence is not absurd or random or meaningless, as I had been taught in some of my college courses. It had a meaning. I didn’t particularly know what it was at the time, but eating that strawberry was an epiphany for me.

When I was in Estonia while it was still a part of the Soviet Union, I had an economic epiphany when I changed $20 of hard currency and received an engineer’s monthly wages in rubles in return, only to go into a shop to find nothing for sale. It hit me then that free enterprise economics is far superior to a socialist command economy, nudging me away from the liberalism of my birth. I also had a political epiphany there, shaking hands with a poet who had just gotten out of a mental hospital where he had been consigned for years for writing a poem criticizing Communism. I realized then the power of writing and the utter evil of totalitarianism.

I wonder if our beliefs are shaped more by our epiphanies than abstract arguments. At any rate, now it’s your turn. What are some epiphanies when the light, of various kinds, dawned on you? 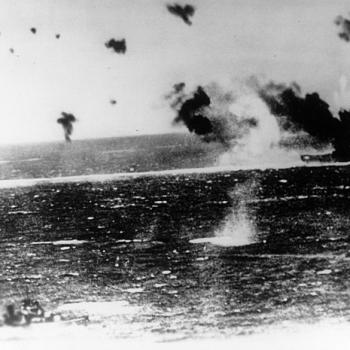 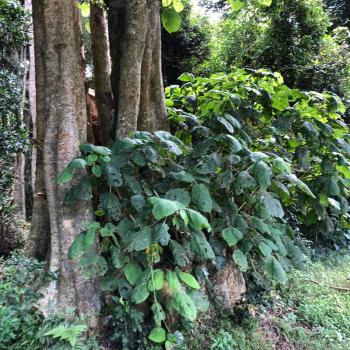 Evangelical
Touch This Tree and You'll Want to Die
Cranach 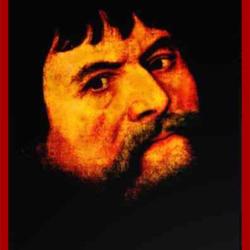 Evangelical
How the Blog Will Work
Cranach
TRENDING AT PATHEOS Evangelical