How long does it take to read the whole Bible?

69 hours.  And to celebrate the 400th anniversary of the King James Version, the Globe Theatre in London–an authentic recreation of Shakespeare’s playhouse–will read it straight through.

Shakespeares Globe Theatre in London has entitled its 2011 season “The Word is God” and will mark the 400th anniversary of the King James Bible with a cover-to-cover reading between Palm Sunday, 17 April, and Easter Monday, 25 April.

Twenty actors, including many Globe regulars, will take part in the reading, which will take 69 hours over the eight days. They will recite all 1,189 chapters of the historic bible, considered an essential part of the development of the English language, in the theater built as a replica of the place that saw many of Shakespeares greatest plays.

“Four hundred years ago, a set of church scholars sat in Stationers Hall by St. Pauls Cathedral and put the finishing touches to the King James Bible. Across the river, a set of playwrights, Shakespeare foremost amongst them, entertained a town. The playwrights listened to the clerics in church, the clerics sneaked in to listen to the plays in the theatre. Between the two of them they generated an energy, a fire and wit in the English language. We will honour that achievement this summer, starting with the recital of one of the greatest and most significant English texts – the Bible,” Artistic Director Dominic Dromgoole said in an interview.

via Word is God at Shakespeare theatres season in London | The Christian Century.

The troupe will also put on mystery plays (the dramas of Bible stories that were the beginnings of modern drama), Anne Boleyn (Henry VIII’s short-lived queen and Reformation activist), and other performances and lectures about England’s Biblical heritage and the impact of the King James Bible on the English language and England’s culture.

March 30, 2011
When you disagree with someone, try to destroy him
Next Post 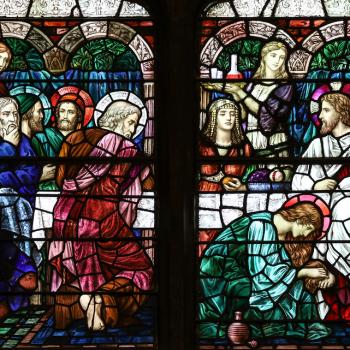 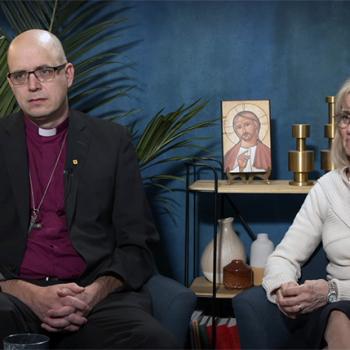