Yet another Arab strongman has died, the crown prince of Saudi Arabia.  He was the heir to the throne, but a powerful ruler in his own right.  The current king is 87 and sick.  Expect another chapter in the Arab Spring:

Saudi Arabia’s ruling monarchy moved into a critical period of realignment Saturday after the death of the heir to the throne opened the way for a new crown prince: most likely a tough-talking interior minister who has led crackdowns on Islamic militants but also has shown favor to ultraconservative traditions such as keeping the ban on women voting.

A state funeral is planned for Tuesday in Riyadh for crown prince Sultan bin Abdul-Aziz Al Saud, who died in New York at the age of 80 after an unspecified illness, the official Saudi Press Agency said.

Now, Saudi rulers are expected to move quickly to name the new king-in-waiting — which royal protocol suggests will be Sultan’s half brother, Prince Nayef.

Moving Nayef to the top of the succession ladder would not likely pose any risks to Saudi Arabia’s pro-Western policies and, in particular, its close alliance with Washington. But Nayef cuts a much more mercurial figure than Saudi’s current leader, the ailing King Abdullah, who has nudged ahead with reforms such as promising women voting rights in 2015 despite rumblings from the country’s powerful religious establishment.

Nayef, 78, has earned U.S. praise for unleashing the internal security forces against suspected Islamic extremist cells in Saudi Arabia, which was home to 15 of 19 of the Sept. 11 hijackers. Yet he brought blistering rebukes in the West for a 2002 interview that quoted him as saying that “Zionists” — a reference to Jews — benefited from the 9-11 attacks because it turned world opinion against Islam and Arabs.

Nayef also has expressed displeasure at some of Abdullah’s moves for more openness, saying in 2009 that he saw no need for women to vote or participate in politics. It’s a view shared by many Saudi clerics, who follow a strict brand of Islam known as Wahhabism. Their support gives the Saudi monarchy the legitimacy to rule over a nation holding Islam’s holiest sites.

“Nayef is more religious, and is closer to the Saudi groups who are very critical of the king’s decisions regarding women and other steps he’s taken to balance out the rigid religious practices in society,” said Ali Fakhro, a political analyst and commentator in Bahrain.

via Death of Saudi crown prince puts succession spotlight on critic of reforms – The Washington Post. 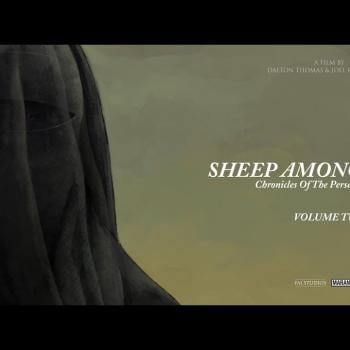 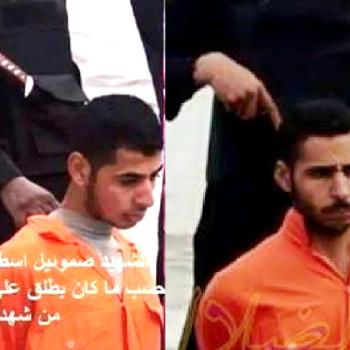