CS Lewis to be added to Poets’ Corner in Westminster Abbey

Yesterday was the anniversary of the death of C. S. Lewis.  Next year on the 50th anniversary of that occasion, Lewis will be honored with a plaque in the Poet’s Corner of Westminster Abbey.

English writers have been either buried here or memorialized since the time of Geoffrey Chaucer.  Lewis will join literary luminaries like Spenser, Samuel Johnson, Blake, Keats, Dickens, and T. S. Eliot.

I didn’t realize Lewis had that stature outside of Christian circles, though, of course, Westminster Abbey is, above all, an Anglican church.

BBC News – CS Lewis to be honoured in Poets’ Corner. 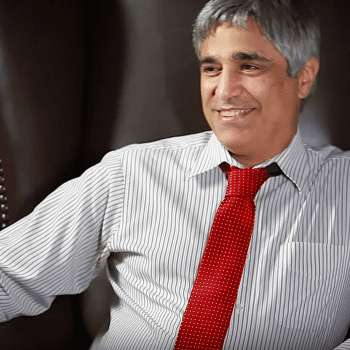