Whatever happened to Anthony Sacramone, you may ask?  He of the blog Strange Herring.  Formerly of the blog Luther at the Movies.  The satirical Lutheran who blogs with manic intensity until he seemingly burns himself out and stops blogging for months, until he starts again with a slightly new identity.  Well, I have learned that he has become the Managing Editor of  Intercollegiate Review | A Publication of the Intercollegiate Studies Institute.

The ISI is a leading organization for conservatives in academia.  The Intercollegiate Review has long been a solid voice for the liberal arts, traditional values, conservative political theory, and critique of the postmodernist intellectual establishment.  But it was mostly aimed at faculty and could be rather, well, stodgy.

But now, the ISI is putting out a different thoughtful but stodgy journal and is recasting the Intercollegiate Review as a magazine–both online and in print–for conservative college students.  While retaining the content noted above, it will have a younger edge and will include movie reviews and satirical pieces by the Managing Editor.

Of special interest to college students and hangers-on is that subscriptions are free.

One might question the business model here.  Launching a glossy color magazine in the age of the internet.  Then putting it online.  Also giving it all away for free.  That last point in particular would seem to go against the economic principles that ISI regularly defends.  But I believe the project is driven by mission–with outside funding–rather than by the crasser concerns.  The prophet motive, rather than the profit motive.

But I hope the revamped publication is a great success, to the point that it takes on a life of its own and gives  Sacramone time enough so that he can resume blogging.

February 6, 2013
Three Lutheran churches on the life issue
Next Post

February 7, 2013 The new left's doctrine of "repressive tolerance"
Recent Comments
1 Comment | Leave a Comment
"Yes he did.No, he didn't. And the statistics do not bear out your accusation about ..."
kerner The Historic Evangelical Opposition to Abortion
"A note to regulars in the comment threads and our gracious host, Dr. Veith. Since ..."
Stryker The Historic Evangelical Opposition to Abortion
"The religion OF Jesus was absolute trust and faith in that which Jesus referred to ..."
Richard Aahs Evangelicals Who Don’t Believe in Christ?
"the problem is that there are evangelicals that demand we live by 1st/2nd century mores ..."
KDNDLKJ Evangelicals Who Don’t Believe in Christ?
Browse Our Archives
get the latest from
Cranach
Sign up for our newsletter
POPULAR AT PATHEOS Evangelical
1 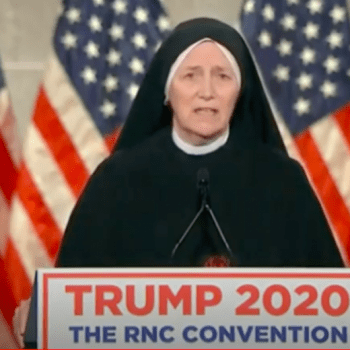 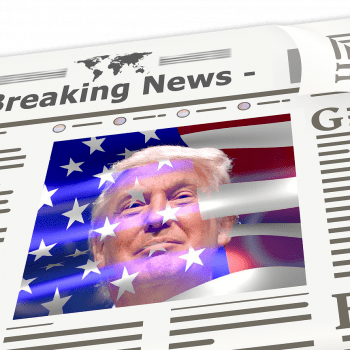