The State of the Union & Mardi Gras

OK, this is rather belated, but still. . . .The quite liberal Dana Milbank takes the prize for best comments on the State of the Union Address:

There is something entirely appropriate about holding the State of the Union address on the same day as Mardi Gras.

One is a display of wretched excess, when giddy and rowdy participants give in to reckless and irresponsible behavior.

The other is a street festival in New Orleans.

There is, thankfully, less nudity in the House chamber for the president’s annual address, and (slightly) less inebriation. But what occurs beneath the Capitol Dome is as debauched as anything on Bourbon Street. . . .

But this spectacle, unlike the one in Louisiana, is not all harmless fun. Obama made clear that he is not entertaining serious spending cuts or major entitlement reforms. Republicans, in their responses, repeated that they are not budging on taxes. The hard choices will have to wait for another day.

The standoff gives new meaning to Fat Tuesday: The nation’s finances are a mess, but — what the heck? — let’s have another round.. . .

Washington’s version of Mardi Gras had begun early in the day, at the Capitol South Metro station, where members of a nonpartisan balanced-budget group, Bankrupting America, offered beads to passersby willing to “show us your cuts.”

By that standard, few necklaces would be distributed. Democrats and Republicans alike would sooner bare their private parts than come clean about what government programs they would cut. Even Ryan, who is drafting a budget that could slash domestic discretionary spending by 40 percent over a decade, doesn’t like to be specific. And House Democratic leader Nancy Pelosi says, “It is almost a false argument to say we have a spending problem.”

Pelosi’s formulation is just as reckless as the Republicans’ mantra: “We don’t have a revenue problem; we have a spending problem.”

In reality, we eventually need both spending cuts and tax increases — and lots of them. But sacrifice will have to wait. In Washington, they’re still partying like there’s no tomorrow.

via Dana Milbank: State of the Union and Mardi Gras — what a coincidence – The Washington Post. 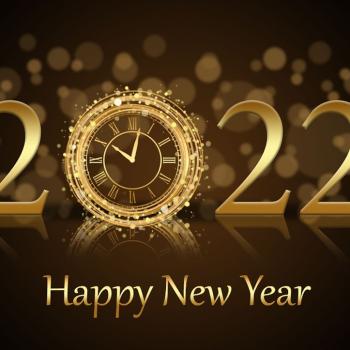