God in the whirlwind–and a personal interruption

Well, in our travels, we went through Moore, seeing the devastation that was truly awful–in the sense of both “terrible” and in the older sense of “awe-inspiring.”   A whole swathe of the city, marking the twister’s path, just obliterated, with houses, businesses, and other structures reduced to unrecognizable piles of debris.  Coming back, we went by a forested region outside of town, the trees just knocked over and thrown about like toys.

We didn’t see our two sets of relatives by marriage who lost their homes.  They were at work when the tornado struck (a major reason the loss of life was relatively small being that most people in the neighborhoods where it hit the hardest weren’t at home at that time of day).  They came back to find their homes blown down to the foundations.  We were told that they are feeling philosophical about it all.

The tornado has raised again the familiar questions of how God could have permitted such a thing.  The atheists are having a field day with it, using the disaster to rail against the God they claim not to believe in and to use the tornado as evidence that He doesn’t exist.  (See Oklahoma tornadoes: Where was God?.)

Actually, there is a whole book of the Bible devoted to this issue.  It even culminates in a tornado.  As I understand it, the Book of Job shoots down most explanations that human beings have given on the matter.  In this Word of God, God ends up condemning those who try to defend Him.  Throughout, God defends is defending Job, whom He has allowed to be afflicted.  God’s final answer to Job is to come to him in one of nature’s most overwhelming manifestations of vast and uncontrollable power, a tornado.  HOW IRONIC.  MY WRITING THIS WAS INTERRUPTED BY THE NEWS THAT MY FATHER DIED.

I was going to say that the tornado in Job filled him with the sense of the overwhelming reality of God.  His otherness, to be sure, His incomprehensiblity, but He is definitely real, and Job submits to Him in faith.  That certainly holds true now for me.  How providential it seems now that I am in Oklahoma on our road trip, that I got to see him just a few days ago, that I will be there for my mother and siblings.  Also that I was just today at the family cemetery, placing flowers at the grave of my brother David, who died at birth, making me reflect all day on  life and death.  I am certainly OK.  My father would have been 88 on Friday.  He was a wonderful man, saintly, even, to whom I owe everything.

May 29, 2013 100,000 Christians per year die for their faith
Recent Comments
0 | Leave a Comment
Browse Our Archives
Related posts from Cranach 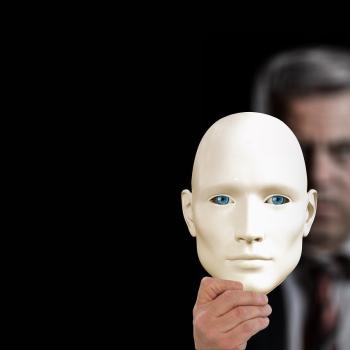 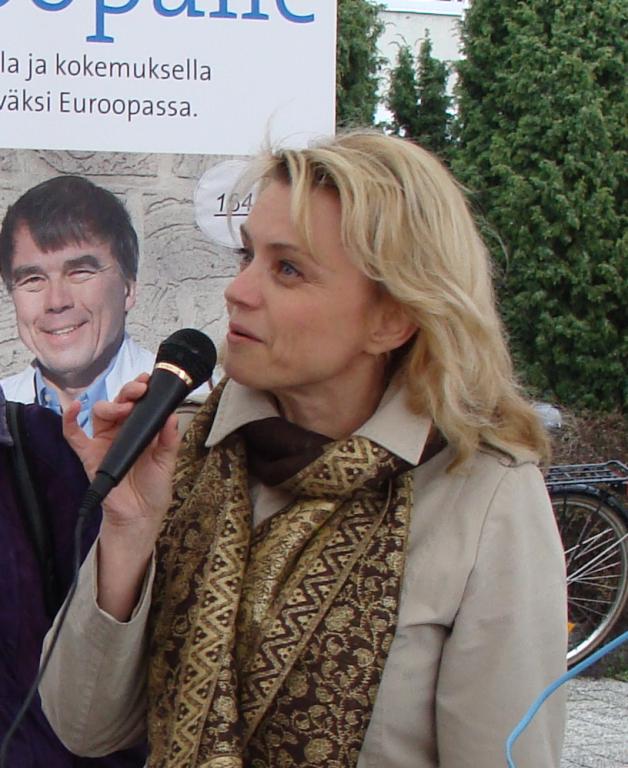 Evangelical
More from Finnish Christian Prosecuted for Her Faith
Cranach 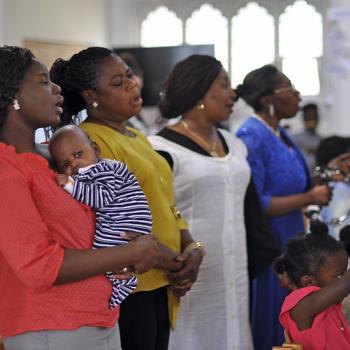