Bible movies in the works

Major Hollywood studios are working on movies based on stories from the Bible.  See the list after the jump.

From Sarah Pulliam Bailey, whose story goes into detail about why and how filmmakers are turning to Biblical source material.  Go to Hollywood looks to the Bible for screenplay potential | Religion News Service:

Which of these sound promising?

October 29, 2013 Madisonian politics
Recent Comments
18 Comments | Leave a Comment
Browse Our Archives
get the latest from
Cranach
Sign up for our newsletter
POPULAR AT PATHEOS Evangelical
1 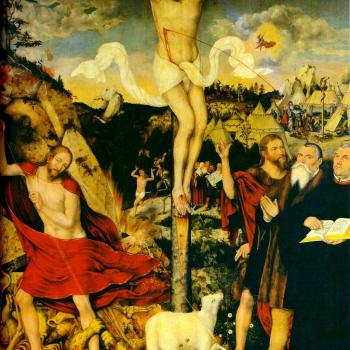