A society controlled by inflicting pleasure

Aldous Huxley, who died on this date 50 years ago along with C. S. Lewis and John F. Kennedy, was the author of Brave New World.  The other great dystopian novel 1984 by George Orwell offers many lessons about totalitarianism and state tyranny.  But the year 1984 came and went, and though we worry about “Big Brother” and rewriting history, most of Orwell’s predictions did not come to pass, at least not yet, and at least not in America.

But back in 1931, Huxley predicted the severance of sex and procreation.  Children are conceived and engineered in laboratories and brought up in state-run nurseries, eliminating the family.   The population doesn’t worry about its all-controlling government because everyone is blissed out with drugs (“soma”) and constantly entertained with “feelies,” which offer total immersion into what we would call virtual realities, including those of a pornographic nature.  Though romance is forbidden, casual sex is encouraged.  And at the age of 60, everyone is cheerfully euthanized.  Any of that sound familiar?

Huxley himself seems to have missed the message of his own novel, becoming an early adopter of LSD and other soma-like drugs and embracing the ideology of the brave new world that was the ’60s.  But his book was more prescient than he was.  After the jump, a comment from the late media critic Neil Postman about Huxley’s novel that will leave you reeling.

Neil Postman, from the foreword of Amusing Ourselves to Death: 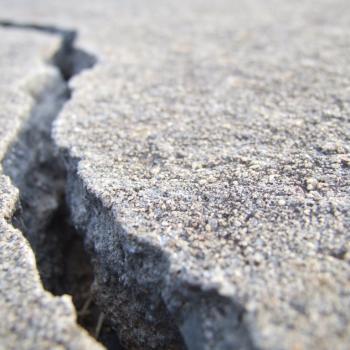