The European Parliament shot down a sweeping pro-abortion law, which would make abortion on demand a human right and require all public health entities to provide abortions with no conscience exemptions.  The measure failed for the second time.  Grass roots pro-life groups reportedly mobilized public opinion against it.  (Have you noticed that supposedly secularist Europeans are often more pro-life than supposedly religious Americans?)

This week, pro-lifers won a little-reported-on, but substantial victory over an aggressive pro-abortion opposition. I know you’ll be encouraged by the result of this collective effort of pro-life unity and willpower. Currently, I’m in Europe collaborating with my colleagues from Cry for Life in Holland and the Society for the Protection of Unborn Children in London. My trip coincided with the meeting of the European Parliament to discuss and vote on the highly controversial Estrela Report.

The Estrela Report is a proclamation of “sexual and reproductive health rights”—code words for their primary objective of abortion-on-demand. The Report would literally declare abortion to be a human right. The goal is to make abortion accessible through the public health systems in all European Union member countries. There are no limitations, meaning that third-trimester abortions until birth could be a common reality. In addition, it eliminates any physician conscience protections, demanding that medical professionals can no longer refuse to perform abortions. Also included is a provision that called for mandatory sex education, even as young as preschool age. The requirements are quite graphic in nature as it portrays “early childhood masturbation” and “the right to explore nakedness.”

It should come as no surprise that one of the self-seeking groups behind this measure is the International Planned Parenthood Federation. The abortion industry behemoth had much to gain as the largest abortion provider. With its reliance on government funding, the Estrela Report would have guaranteed future EU funds to further promote their anti-life agenda. Planned Parenthood was also joined by radical cohorts, such as global abortion leader, Marie Stopes International and the anti-Christian National Secularist Society.

So who was behind the opposition of the Estrela Report?

The answer is common European citizens. Pro-lifers worked hard through grassroots efforts to ensure their voices—not those of the abortion lobby—were heard by the EU. Citizens wrote to their representatives and requested they vote down the Estrela Report. Petitions made the rounds online with thousands of individuals signing their name to take a stand for life. The day of the vote, hundreds showed up to demonstrate outside the Parliament building. It was clear where the citizens stood on the issue and thankfully the members of Parliament listened. The Estrela Report was rejected by a vote of 334 to 327.

This isn’t the first time this report had been presented. It failed in October, only to resurface with minor changes. Essentially, the EU has now established a standard for the future by not permitting its proceedings to be used to advance grossly sexualized and pro-abortion intentions. It doesn’t just shoot down the Estrela Report; hopefully it’ll chill any similar attempts in the future. 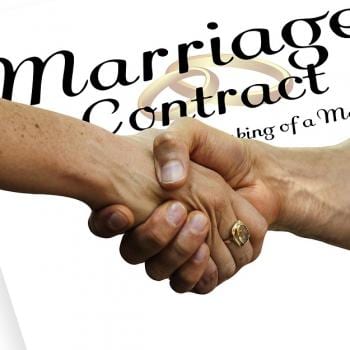 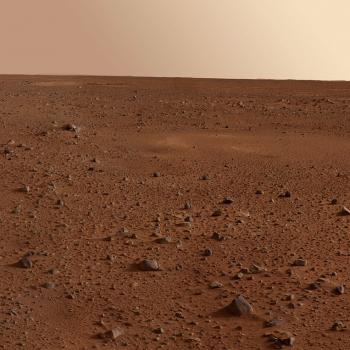