Target has hired former CIA operative Jonna Mendez as an online “Kid’s Gift Detective” to help parents shop for their children and hide the presents. She was the “chief of disguise” with the agency, working in the Office of Technical Service, which she describes as having something like the function of Q in the James Bond movies.  Her husband, Antonio, was the CIA agent in Iran played by Ben Affleck in the movie Argo.

I was not aware that children are particularly secretive when it comes to what they want for Christmas, to the point that parents need cloak and dagger tradecraft to get them to reveal that information.  I guess the common element in being a spy and shopping for Christmas presents is a lot of sneaking around.  See some of the tactics she recommends after the jump.

From CIA’s former ‘chief of disguise’ has a new holiday job: ‘Kids’ Gift Detective’ for Target. – The Washington Post:

Over the years, Mendez said, she applied basic CIA techniques to find out what her son wanted, shop discreetly and keep gifts hidden until Christmas morning. That led to some of the pointers she is giving parents, chocka­block with all the movie-spy jargon you might expect.

To find out what kids really want, she recommends talking to people close to them — or “access agents” — who hear ideas that parents may not. “Your son’s coach at school might know that he wants that Nerf blaster gun more than anything,” she said.

Another way to guess children’s holiday wishes is to encourage “clandestine communication” with Santa Claus, she said. Ask them to write “invisible” letters using milk or lemon juice so no one can read them. Parents can see the ink by warming up the letter, using nothing more than a hair dryer.

The CIA also used secret ink, Mendez said. “But it was not milk or lemon juice.”

Finally, to hide holiday gifts, Mendez suggests moving them to an “off-site location” (spy talk for “next door”) or using “concealment devices” (simply covering presents in brown wrapping paper and sticking on a mailing address). Mendez said she would simply mislabel her son’s gift, placing his father’s name on it instead.

December 17, 2013
Sex and freedom in ancient Rome
Next Post

Evangelical
Trump Turns the Country Over to the Democrats
Cranach 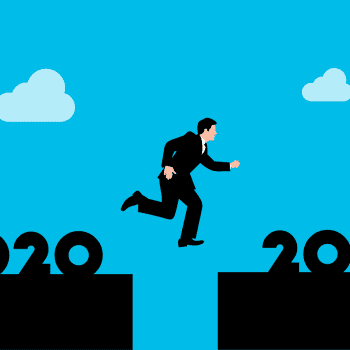 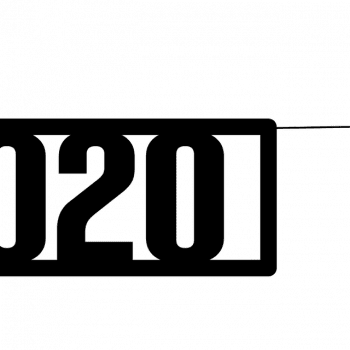