Why many Germans favor Russia

Prime minister Angela Merkel, Germany’s Iron Lady, is leading efforts to stand up against Russia’s incursion against the Ukraine.  But she is doing so against the tide of public opinion in her country.  Many Germans are sympathetic to  Russia out of resentment for America’s eavesdropping on them in the NSA surveillance program!

From Anthony Faiola,  Despite reluctance at home, Merkel shifts toward tougher stance on Russia – The Washington Post:

In recent weeks, she has appeared to stiffen her resolve to back a strong response, despite the risk of repercussions at home. Russian natural gas lights German furnaces, while a steady stream of German-made cars and heavy equipment flows east, prompting calls for caution from domestic industry. Yet even more vexing for a leader known to pay close attention to opinion polls, she is facing a German public that appears dead set against tougher steps.

A majority of Germans, according to two recent opinion polls, are opposed to significant new sanctions. In addition, one poll suggests that a majority of Germans sympathize with Putin’s desire to protect Russian national interests in Crimea.

At the same time, profound skepticism of the United States after spying revelations by Edward Snowden last year has added to the pressure here. For a vocal minority, the breach of trust exposed by U.S. eavesdropping on the German leader has cast doubt on any initiative advocated by Washington.

“A positive image of Russia has grown in Germany, which is a mixture of culturalism and admiration of Putin as the strong man standing up against the U.S.,” said Stefan Meister, senior policy fellow at the European Council on Foreign Relations.

April 2, 2014
Death penalty for helping a missionary
Next Post 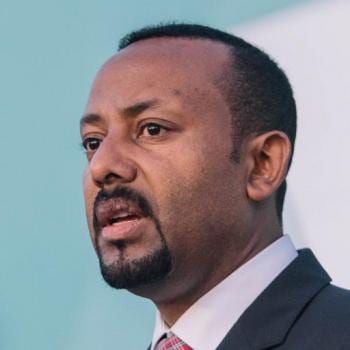 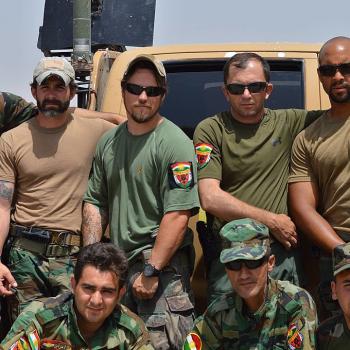 Evangelical
"You Are Leaving Us to Be Slaughtered"
Cranach 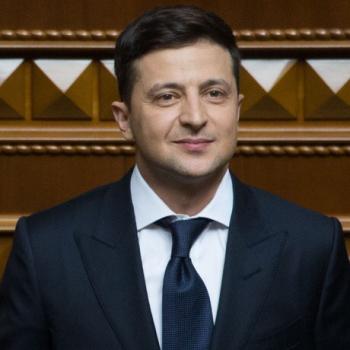