Easter Island, known for its mysterious stone figures,  is 2,300 miles from South America.  And yet, DNA research has found that the ancient Polynesians had children with Native Americans.  This happened between 1300 and 1500 A.D.  Today, the residents of Easter Island are 10% American Indian.  Meanwhile two skulls have been found in Brazil that have been identified as Polynesian.   How this mixing of two peoples with primitive technology separated by so much distance is a mystery.

They lived on a remote dot of land in the middle of the Pacific, 2,300 miles (3,700 km) west of South America and 1,100 miles (1,770 km) from the closest island, erecting huge stone figures that still stare enigmatically from the hillsides.

But the ancient Polynesian people who populated Easter Island, or Rapa Nui, were not as isolated as long believed. Scientists who conducted a genetic study, published on Thursday in the journal Current Biology, found these ancient people had significant contact with Native American populations hundreds of years before the first Westerners reached the island in 1722.

The Rapa Nui people created a unique culture best known for the 900 monumental head-and-torso stone statues known as moai erected around Easter Island. The culture flourished starting around 1200 until falling into decline by the 16th century.

Genetic data on 27 Easter Island natives indicated that interbreeding between the Rapa Nui and native people in South America occurred roughly between 1300 and 1500.

“We found evidence of gene flow between this population and Native American populations, suggesting an ancient ocean migration route between Polynesia and the Americas,” said geneticist Anna-Sapfo Malaspinas of the Center for GeoGenetics at the University of Copenhagen, who led the study.

The genetic evidence indicates either that Rapa Nui people traveled to South America or that Native Americans journeyed to Easter Island. The researchers said it probably was the Rapa Nui people making the arduous ocean round trips.

“It seems most likely that they voyaged from Rapa Nui to South America and brought South Americans back to Rapa Nui and admixed with them,” said Mark Stoneking, a geneticist withGermany’s Max Planck Institute for Evolutionary Anthropology who collaborated on a related study of Brazil’s indigenous Botocudo people. “So it will be interesting to see if in further studies any signal of Polynesian, Rapa Nui ancestry can be found in South Americans.”

In making their way to South America and back, the Rapa Nui people may have spent perilous weeks in wooden outrigger canoes.

The researchers concluded that the intermixing occurred 19 to 23 generations ago. They said Rapa Nui people are not believed to have started mixing with Europeans until much later, the 19th century. Malaspinas said the genetic ancestry of today’s Rapa Nui people is roughly 75 percent Polynesian, 15 percent European and 10 percent Native American.

A second study, also published in Thursday’s issue of Current Biology, illustrates another case of Polynesians venturing into South America. Two ancient human skulls from Brazil’s indigenous Botocudo people, known for the large wooden disks they wore in their lips and ears, belonged to people who were genetically Polynesian, with no detectable Native American ancestry.

“How the two Polynesian individuals belonging to the Botocudos came into Brazil is the million-dollar question,” said University of Copenhagen geneticist Eske Willerslev of the Center for GeoGenetics, who led the study on the Botocudos. 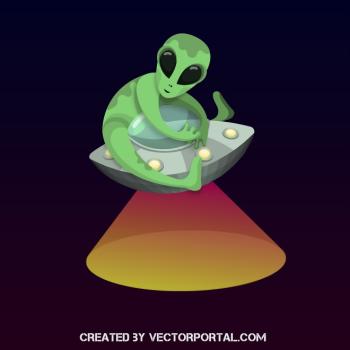 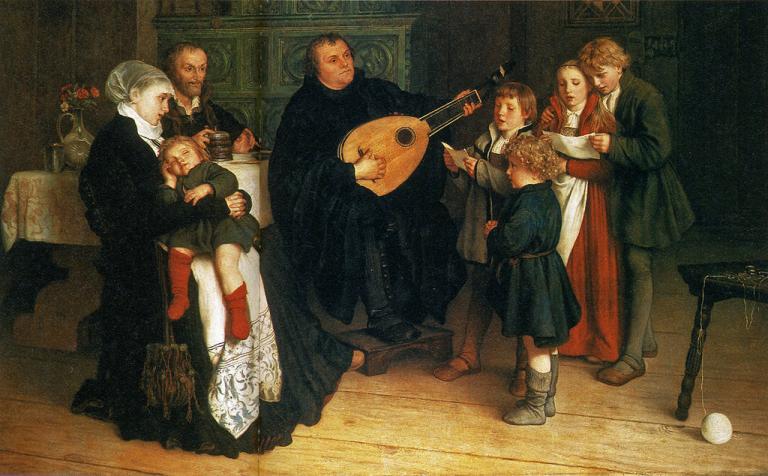