A second nurse in Dallas who took care of Thomas Duncan, who died of the disease, has been diagnosed with Ebola.  A further problem is that she was on a flight from Cleveland the day before she was admitted to the hospital, exposing 132 passengers.

The Dallas hospital that treated Mr. Duncan now admits that it was improvising protocols “on the fly.”  Instead of actual haz-mat suits, health care workers were apparently using ordinary paper masks, regular disposable gowns, and two pairs of vinyl gloves, leaving quite a bit of face, hair, and skin exposed.

A nursing union released a statement from the nurses at the hospital saying they  “strongly feel unsupported, unprepared, lied to and deserted to handle their own situation.”  See also these specific complaints from nurses.

The Center for Disease Control now says that it will send special response teams to hospitals dealing with Ebola outbreaks.

October 16, 2014
The Kansas City Royals are in the World Series!
Next Post

October 16, 2014 Houston subpoenas sermons
Recent Comments
0 | Leave a Comment
"It isn’t too intrusive to ask but I’m going to politely decline. I think I’m ..."
Maltnothops Another Revision of Marriage: Utah Decriminalizes ..."
"Curt, I had blocked you, because you proved you are incapable of following through on ..."
tODD Another Revision of Marriage: Utah Decriminalizes ..."
"Oh. A troll."
tODD The Lamb of God with Human ..."
"Are you saying, The Van Eycks' Catholicism was "merely a continuation of the Pagan system ..."
HpO The Lamb of God with Human ..."
Browse Our Archives
Follow Us! 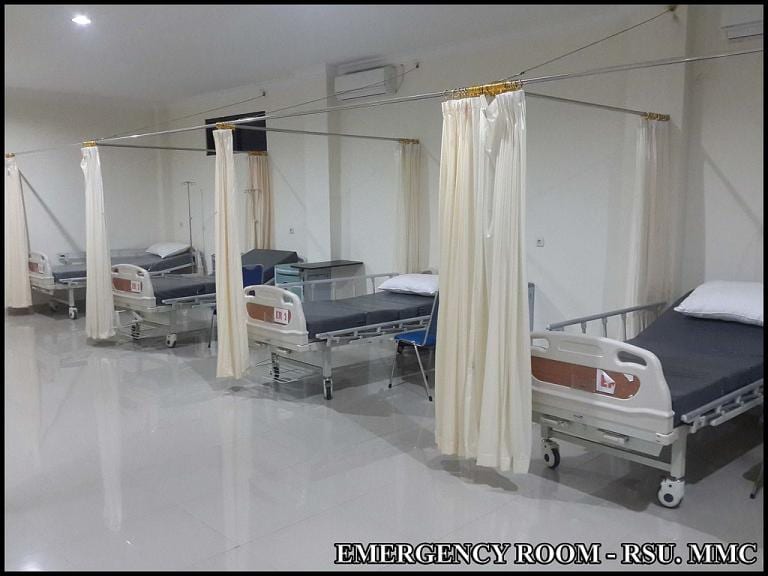