Boehner holds on and takes revenge

The Republicans took over the Legislative Branch today.  Despite an attempt to oust him as Speaker of the House, John Boehner was re-elected to his third term.  Now he is taking revenge against the Congressmen who opposed him.

John Boehner is getting revenge.

He secured his third term as speaker Tuesday afternoon, losing 25 votes on the House floor to three relatively unknown members of the House Republican Conference. But he’s already punishing those who betrayed him.

First up: Florida Reps. Daniel Webster and Richard Nugent. The pair will be booted from their spots on the House Rules Committee, according to sources familiar with the decision. Webster ran against Boehner (R-Ohio) for speaker Tuesday, and Nugent supported his fellow Floridian.

January 6, 2015
Epiphany as both theological and literary term
Next Post 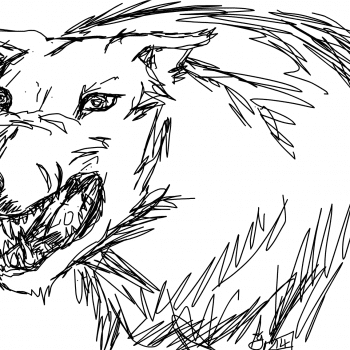 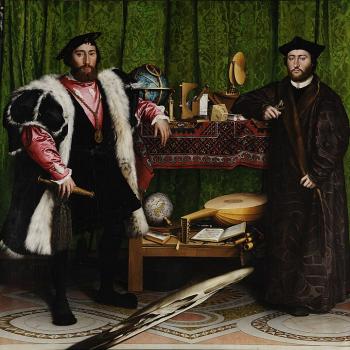