The Academy Award nominations have  been announced, and they are already proving controversial.  For example, how could The Lego Movie not get nominated for best animated feature?  “Everything Is Awesome” from that movie did get nominated for best song, but you do not want that earworm to win, lest it drive the population further into madness.

I’ve seen only a few of these (which is one of the complaints, that many of these are obscure art house type films, rather than ones the general public is familiar with).  (But how is American Sniper, which has just come out?)  Do you see any other problems with the list?  See it after the jump.  What would be your nominations?

BEST MOTION PICTURE OF THE YEAR

The Theory of Everything

PERFORMANCE BY AN ACTOR IN A LEADING ROLE

Benedict Cumberbatch in The Imitation Game

Michael Keaton in Birdman or (The Unexpected Virtue of Ignorance)

Eddie Redmayne in The Theory of Everything

PERFORMANCE BY AN ACTOR IN A SUPPORTING ROLE

Robert Duvall in The Judge

Edward Norton in Birdman or (The Unexpected Virtue of Ignorance)

PERFORMANCE BY AN ACTRESS IN A LEADING ROLE

Felicity Jones in The Theory of Everything

PERFORMANCE BY AN ACTRESS IN A SUPPORTING ROLE

Keira Knightley in The Imitation Game

Emma Stone in Birdman or (The Unexpected Virtue of Ignorance)

Meryl Streep in Into the Woods

Alejandro G. Iñárritu, Birdman or (The Unexpected Virtue of Ignorance)

How to Train Your Dragon 2

Song of the Sea

The Tale Of The Princess Kaguya

(Click the link for the other categories–best song, etc.) 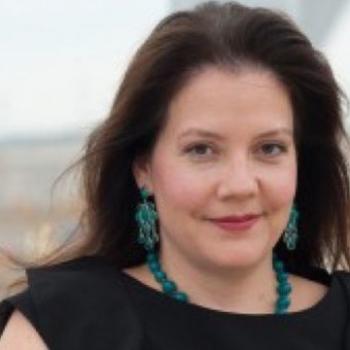 Evangelical
Movie Features a Journalist of Real News, Not...
Cranach 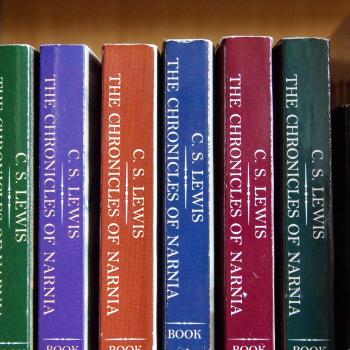