The dictionary has added a new word:  “eggcorn.”  Read what it means after the jump.  And then supply eggcorns of your own.

From ‘Eggcorns’: The Gaffes That Spread Like Wildflowers : The Two-Way : NPR:

Please pause if you’re about to tell us our headline should say “spread like wildfire.”

We intentionally slipped an eggcorn into that line — something we couldn’t have done a week ago because, frankly, we’d never heard of eggcorns.

But thanks to Merriam-Webster, which included eggcorn among the more than 1,700 words added to its dictionary this past week, we learned that it is:

“Coldslaw” is an eggcorn if you meant “coleslaw.”

“Self phone” is an eggcorn of “cellphone.”

These are sometimes used jocularly–as in “Hey, I resemble that remark!”–or intentionally (as in “stupidstition,” to drive home the point with Stevie Wonder that superstition ain’t the way).

What are some other eggcorns that you have heard or said?

June 3, 2015 The "Transabled": people who want to be disabled
Recent Comments
0 | Leave a Comment
Browse Our Archives
Follow Us! 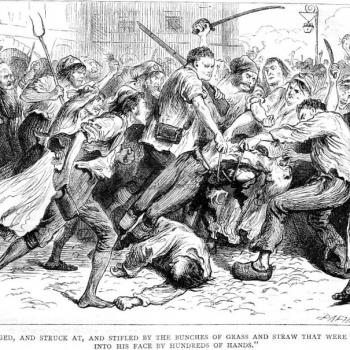 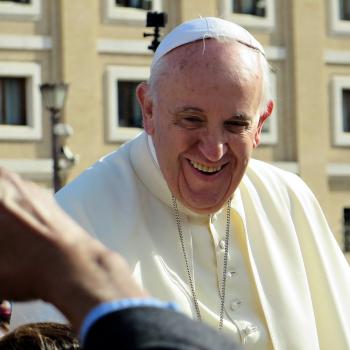