Clerk who refuses to issue marriage licenses to gays is jailed

Kim Davis, the county clerk in Kentucky who refuses to issue marriage licenses to same-sex couples, was found to be in contempt of court and put in jail.

I can see her losing her job if she won’t do what the state requires.  Actually, if she can’t do that job in good conscience, she should resign.  But putting her in jail?  Does this amount to criminalizing her Christian faith, which she says motivates her refusal?

UPDATE:  I see that she is an elected official and can only be removed by impeachment, which the conservative state legislature is considered unlikely to do.

A Kentucky county clerk was found in contempt of court Thursday for her refusal to issue marriage licenses in wake of the Supreme Court decision to allow gays to wed.

U.S. District Court Judge David Bunning placed Rowan County Clerk Kim Davis in the custody of U.S. marshals until she complies, saying fines were not enough to force her to comply with his previous order to provide the paperwork to all couples and allowing her to defy the order would create a “ripple effect.”

Davis, who was tearful at times, testified that she could not obey the order because God’s law trumps the court.

“My conscience will not allow it,” she said. “God’s moral law convicts me and conflicts with my duties.” 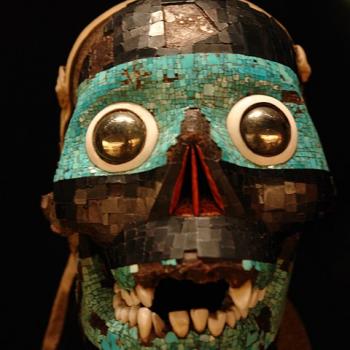