The most-spoken language by 2050

Guess what the most-spoken language is projected to be by 2050, then see the answer after the jump.FRENCH!

This is because the population is French-speaking Africa is booming, while China–with its one-child policy–is facing a big population drop-off.

The language beloved by Parisian poets, Russian aristocrats and pretentious grad students is set to reclaim its title when it becomes theworld’s most commonly spoken language by the year 2050, according to a study by Natixis, an investment bank.

French is currently ranked sixth among world languages, after Mandarin Chinese, English, Spanish, Hindi and Arabic. But it is gaining speakers quickly and, the study reports, will be spoken by 750 million in 2050, up from 220 million today.

C’est possible? English enjoys an indisputable global popularity, and Mandarin has long been touted as the language of the future, given the size of China’s population and its growing economic power, but French has a demographic ace up its sleeve: French-speaking populations are growing faster than English- and Mandarin-speaking ones.

Besides France and its best-known former colonies, Morocco, Tunisia and Algeria, the language of Molière and Manet is spoken in 28 other states — which happen to be some of world’s fastest-growing nations. In Africa, French is the official schooling language of countries with increasingly high fertility rates like Mali in the north, and Guinea, Chad and Democratic Republic of Congo in the sub-Saharan region.*

A demographic boom in these African states could bump the world’s percentage of French speakers from 3 percent today to 8 percent by 2050.

Meanwhile, China and many English-speaking countries are likely to experience a demographic slowdown, which could lead to an expected decline in the number of English speakers — from 8 percent to 3 percent of the world’s population. For Mandarin, a drop from 10 percent to 8 percent is anticipated.

While this sounds like cause for celebration for Francophiles who might cringe at the notion of studying Mandarin, it’s not time to pop open the Dom Perignon quite yet. Some skeptics think the predictions are overstated.

The study labels all the citizens of the states where French is the official language as “French speakers,” which is not strictly true. Countries like Belgium, for example, have more than one official language and, in some African nations, the tongue of the former colonial power is losing ground. Even in Algeria, only a third of the population can write in French.

“The number of people who speak French continues to increase, and the projections are indeed impressive, but they do not take into account the coexistence of languages, which is the reality in many countries,” says Alexandre Wolff from the Observatory of the French Language.

October 8, 2015 Exorcising a whole country
Recent Comments
0 | Leave a Comment
"Didn't she shout "taser" before she drew though?"
DC Kurtz The Institutions Americans No Longer Believe ..."
"No response from Disqus? Color me not surprised; they never answer to anybody.I don't usually ..."
Amaryllis What Rejecting God Did to Higher ..."
"I don't buy the official story. As can be seen in the released body cam ..."
Tom Hering The Institutions Americans No Longer Believe ..."
"Jim Crow was invented by you progressives as part of your eugenics. Dont blame Christians ..."
Roger McKinney What Rejecting God Did to Higher ..."
Browse Our Archives
get the latest from
Cranach
Sign up for our newsletter
POPULAR AT PATHEOS Evangelical
1 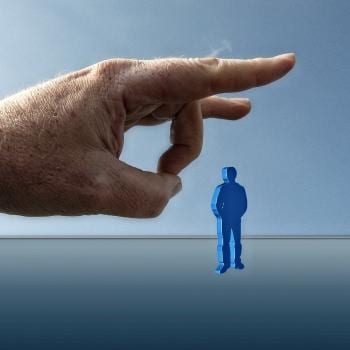 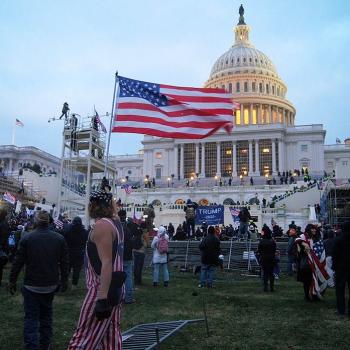 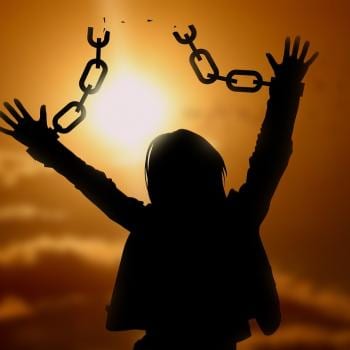