In an interview with GQ magazine, President Obama said that his top priority for his final year in office will be gun control.

President Obama hopes to make gun control the top issue of his final year in office, saying Americans aren’t more violent than other people but they “have more deadly weapons to act out their rage.”

In an interview published Tuesday in GQ magazine, Mr. Obama said easy access to guns is “the only variable” between the U.S. and other developed countries.

“The main thing that I’ve been trying to communicate over the last several of these horrific episodes is that, contrary to popular belief, Americans are not more violent than people in other developed countries,” Mr. Obama said. “But they have more deadly weapons to act out their rage.”Asked by interviewer Bill Simmons of HBO if gun control will be the “dominant” issue on his agenda next year, Mr. Obama replied, “I hope so.”

November 23, 2015 Could the Scandinavian model work here?
Recent Comments
0 | Leave a Comment
Browse Our Archives
get the latest from
Cranach
Sign up for our newsletter
POPULAR AT PATHEOS Evangelical
1 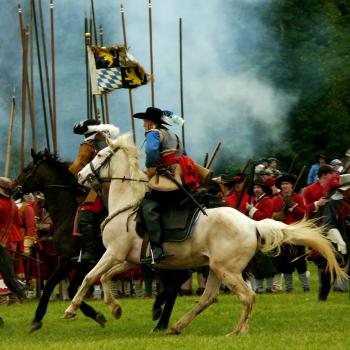