Turkish fighters shot down a Russian attack aircraft over Syria, after accusations that it invaded Turkish air space (which Russia denies).  The two pilots ejected but were  reportedly killed by gunfire from the ground as they parachuted.  A Russian marine on a helicopter rescue mission was also shot.

Vladimir Putin called this a “stab in the back” and said Turkey will face “significant consequences.”   President Obama defended Turkey’s right to defend its air space.

As this unfolds, keep in mind that Turkey belongs to NATO, and, by treaty, an attack on one NATO member is treated as an attack on them all.

UPDATE:  Russia is bombing the area of Syria where the plane came down, hitting both Al Qaeda and Turkmen (Syria’s ethnic Turks) anti-Assad insurgents.  Russia says one of its pilots is alive, though the Turkmen claim to have killed them both.

From Putin: Downing of Russian warplane by Turkey was a ‘stab in the back’ – The Washington Post:

Turkish warplanes shot down a Russian jet Tuesday that Turkey said violated its airspace on the border with Syria, a major escalation in the Syrian conflict that could further strain relations between Russia and the West.

Russian officials confirmed that a Russian Su-24 attack aircraft was shot down but insisted it had not violated the airspace of Turkey, a member of the NATO alliance.

Later, a Russian rescue helicopter was damaged by a rebel missile in Syria after picking up one of the two pilots who apparently ejected from the fire-engulfed plane, a Syrian activist group reported. A separate video purportedly posted by rebels appeared to show the body of the second pilot.

In Washington, President Obama called for de-escalation but said Turkey has the right to defend its airspace.

In Moscow, Russia’s Defense Ministry said Tuesday evening that one of the pilots was apparently killed by ground fire and that a Russian marine stationed in Syria also died during a search-and-rescue operation to find the pilots. The marine was aboard an Mi-8 helicopter that was forced to land after coming under gunfire, Sergei Rudskoi, an officer on the Russian army’s General Staff, told Russian journalists.

November 25, 2015
Democrats don't trust the government either
Next Post

November 25, 2015 Whether or not we kick the football
Recent Comments
0 | Leave a Comment
"Actually, never mind. Apparently atheists are terrible at recognizing sarcasm, which I tend to use ..."
tODD Should Christians Fight the Culture or ..."
"Once again, you seem to care an awful lot whether I put someone else on ..."
tODD Should Christians Fight the Culture or ..."
"It's like you read the phrase "loyal opposition" somewhere, and didn't even bother to look ..."
tODD Should Christians Fight the Culture or ..."
"Still on fanfiction, I recently apologized to an author whose "President Thurlin" character seemed like ..."
SKJAM! The Great Resignation
Browse Our Archives
get the latest updates from
Cranach
and the Patheos
Evangelical
Channel
POPULAR AT PATHEOS Evangelical
1 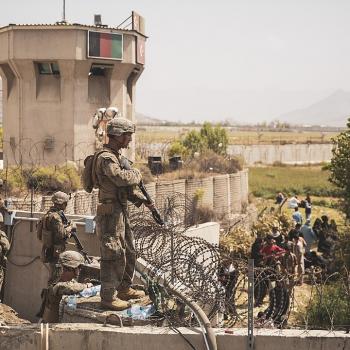 Evangelical
We Provided the Taliban with Kill Lists, &...
Cranach 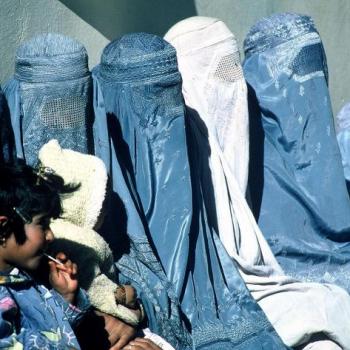 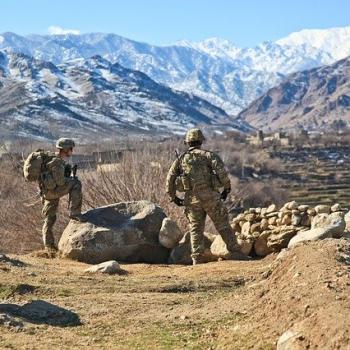