“Our spirituality and abortion are one”

“Our spirituality and abortion are one” August 30, 2016 Gene Veith

The goal of the “pro-choice” movement used to be to make abortions “legal, safe, and rare.”  But why “rare”?  That implies that there is something wrong with abortion.  Pro-choicers today are now proudly “pro-abortion.”

The strategy now is for women to openly talk about their abortions as a good thing.  Just as sentiment about homosexuality changed when gays “came out” and Americans discovered that they their number included many people whom they knew and cared about, openness about abortion, it is thought, will help get rid of the stigma against it.

A number of new initiatives are coming out from the pro-death folks, including “abortion concerts” in 30 cities on September 10.  Then there is the “We Testify” program, which uses religious language in having women “testify” to the “spirituality” of their abortions.

If you live in one of these 30 major cities across the country, be sure to clear your calendar on September 10 for a free concert . . . in support of expanded access to abortion. According to the event website, “All Access isn’t just a concert, it’s a powerful cultural event that unites people of all ages, racial and gender identities to expand our access to abortion and celebrate our collective power.”

Abortion supporters have been dragging this divisive issue into the limelight for many years — albeit previously without the marketing tactic of a nationwide concert glorifying the subject — as the former appeal of the outdated Democratic mantra “safe, legal, and rare” fades to nothing more than a fond memory.

These days, left-wing celebrities such as Lena Dunham dress up as abortionists for Halloween and groups such as NARAL crack jokes about the supposed hilarity of getting an abortion. Radical abortion supporters’ staging vulgar protests or doing victory dances in the public square is nothing new. But a widespread attempt to mainstream abortion as a social good in itself is something else entirely, and the All Access concert is far from the only example of this recent phenomenon. . . .

The National Network of Abortion Funds (NNAF), meanwhile, recently launched its “We Testify” website with a similar goal:

Every day someone chooses to have an abortion. We are not alone in this decision, however, due to stigma, we’re often made to feel isolated and shamed. Our stories remind us and those around us that we’re not alone. We testify as experts to our experiences. We testify that our spirituality and abortion are one. We testify on behalf of our communities and others who’ve had abortions across the country. When we speak out and share our stories, we demand to be counted.

Yes, you read that correctly: “Our spirituality and abortion are one.”

August 30, 2016 The six signs of demonic possession?
Recent Comments
0 | Leave a Comment
Browse Our Archives
get the latest from
Cranach
Sign up for our newsletter
POPULAR AT PATHEOS Evangelical
1 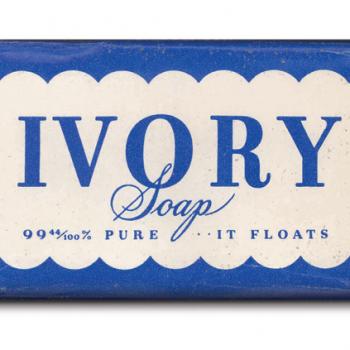 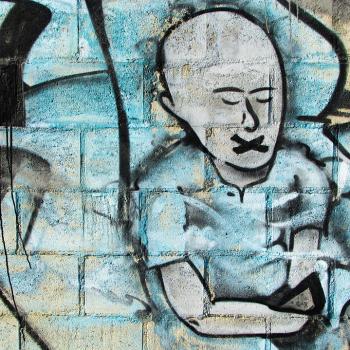