A study of the economic impact of religious institutions has found that congregations, charities, religious hospitals, and other faith-based organizations contribute some $378 billion directly to the economy.  That/s more than Apple, Google, and Facebook.  Combined.  The indirect impact, as that money works its way through the economy is over $1 trillion.

Read a report on the study and watch a video about it after the jump.

Religious institutions have a greater impact on the U.S. economy than many large corporations, the authors of a new study have claimed.

Dr. Brian Grim of Georgetown University and his daughter, Melissa Grim, of the Newseum Institute argue in a 31-page summary of the study – the first of its kind – that religious institutions and their associated ministries contribute as much as $378 billion directly to the economy.

Those dollars — more than Apple, Google and Facebook combined — when multiplied across the economy, have an indirect and induced impact larger than Mexico’s entire gross domestic product ($1.44 trillion).

Religious spending, the authors claim, is especially resilient and somewhat immune from downturns in the economy because churches, religiously-affiliated hospitals, and religious schools continue to operate and spend money. In fact, in spite of the recession and sluggish economy since 2008, religious spending on congregations and social programs has increased three-fold in the past 15 years. 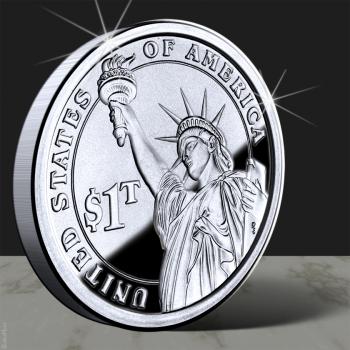