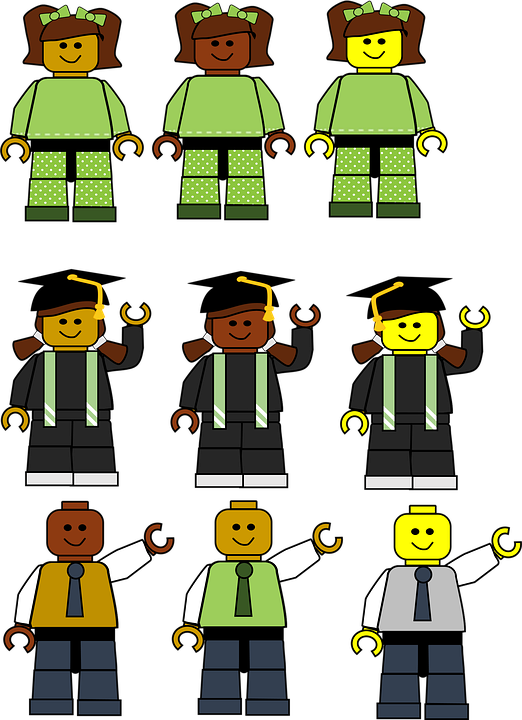 We keep hearing that we will soon become a “majority-minority” country in which whites will no longer make up most of the population.  But that does not mean what most people think it means.  Historian and social scientist Philip Jenkins, who did much to popularize the fact, explains what this will actually look like.

After the recent election, I saw plenty of articles saying this was the last gasp of White America before whites lost their majority status, maybe sometime around 2040. Well, 2040 is a long way off, but let us look at the projections for what the U.S. population will look like in mid-century, say in 2050. The best estimate is that non-Latino whites will make up some 47 percent of that population, Latinos 29 percent, African-Americans 15 percent, and Asians 9 percent. Allow a couple of percentage points either way.

In that situation, “whites” will indeed be a minority. But the future U.S. will be a very diverse nation, with multiple communities whose interests might coincide on some issues but not others. The fact that whites will be a minority in 2050 does not, for instance, mean that African-Americans will have unlimited latitude to achieve their goals, or that blacks can count on the reliable support of Asians and Latinos. On some issues, yes, on others, no. Just to take a specific issue, a distinctively African-American issue like reparations for slavery is presumably not going to appeal to the mass of Latino or Asian-American taxpayers any more than it presently does to old-stock whites.

I have actually talked with people who are convinced that by 2050, African-Americans will be a majority in this country. No, they won’t, not even close. Actually, the African-American share of the population will not even grow that substantially. The figure was around 12 percent in 1980, rising to 15 percent by 2050. Much of that growth reflects newer African migration, from communities that generally do not identify with African-American politics or traditions.

Also, what do we mean by “white”? Historically, the category of “whiteness” has been very flexible, gradually extending over various groups not originally included in that constituency. In the mid-19th century, the Irish were assuredly not white, but then they became so. And then the same fate eventually befell Poles and Italians, and then Jews. A great many U.S. Latinos today certainly think of themselves as white. Ask most Cubans, or Argentines, or Puerto Ricans, and a lot of Mexicans. Any discussion of “whiteness” at different points in U.S. history has to take account of those labels and definitions.

Nor are Latinos alone in this regard. In recent controversies over diversity in Silicon Valley, complaints about workplaces that are overwhelmingly “white” were actually focused on targets where a quarter or more are of Asian origin. Even firms with a great many workers from India, Taiwan, or Korea found themselves condemned for lacking true ethnic diversity. Does that not mean that Asians are in the process of achieving whiteness?

Meanwhile, intermarriage proceeds apace, with a great many matches involving non-Latino whites and either Latinos or people of Asian origin. (Such unions are much more common than black-white relationships.) Anyone who expects the offspring of such matches to mobilize and rise up against White Supremacy is going to be sorely disappointed.