How China is buying up Hollywood

How China is buying up Hollywood November 8, 2016 Gene Veith

During the Cold War, some Americans were worried that Communists were infiltrating the motion picture industry, so as to influence the West with their Marxist propaganda.  Today, Communists are taking an easier route.  They are just buying the industry.

Chinese spokesmen are denying that anything nefarious is going on, but China, with its hybrid ideology of Communism plus money-making, is a heavy censor of its own film industry and already influences Hollywood by refusing access to its lucrative market for films that show China in a bad light.

Then again, the Left already dominates Hollywood, so maybe we won’t see so much change after all.

Dick Clark Productions — the producer of “New Year’s Rockin’ Eve” and other American classics — is on the verge of a major sale.

The same company is intent on “build[ing] a real movie empire” by consolidating U.S. film studios and movie theater chains under one parent company. In 2012, the company bought AMC Entertainment—the second-largest movie theater chain in the country for about $2.6 billion. It then purchased Legendary Entertainment—the producer of “The Dark Knight Trilogy” — for an even heftier $3.5 billion in January of this year. Chinese-controlled AMC now plans to buy Carmike Cinemas for $1.2 billion, forming the country’s largest chain with 8,380 screens in more than 600 theaters by the end of the year.

For American moviegoers, the peril lies in the unseen. Would a war movie called South China Sea ever play in one of Wanda’s theaters? What about an action flick with a Chinese villain?

When you control the movie experience, you can subtly influence public opinion. And the Chinese government — Wanda’s staunch supporter — has been transparent about that goal. The Communist Party has banned or currently bans thousands of books deemed controversial. It heavily censors the Internet, while Facebook and Twitter remain prohibited in China — one of the reasons Freedom House ranked it a more restrictive society than Iran and Saudi Arabia.

The film industry is perhaps the most restricted sector.

See also this from the Washington Post with more details and concerns that are being raised.

November 7, 2016
The Doctrine of Two Kingdoms as a Paradigm for Criticism
Next Post

November 8, 2016 What do you think will happen today?
Recent Comments
0 | Leave a Comment
"Is abortion outlawed? Is gay marriage illegal? Seems to me that non-Evangelicals have (permanently) won ..."
Tom Hering What to Do About the Backlash ..."
"If evangelicals don't want backlash, they can stop using politics, right wing activist courts, and ..."
Satanic Donut What to Do About the Backlash ..."
"Do you even know where you're commenting?Do you? I commented on a Fox not-news article ..."
Cyndi The Efforts to Ban Fox News
"Yeah right, sure you will. If someone puts a Satanic Temple pro choice bumper sticker ..."
Lark62 Why Evangelicals Are So Disliked, Part ..."
Browse Our Archives
get the latest from
Cranach
Sign up for our newsletter
POPULAR AT PATHEOS Evangelical
1 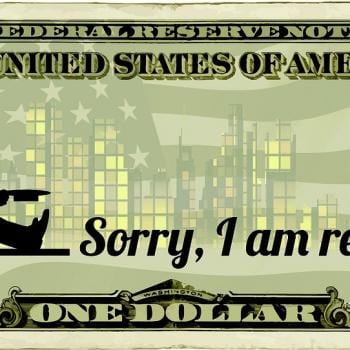 Evangelical
Why We (Supposedly) Don't Need to Worry about...
Cranach 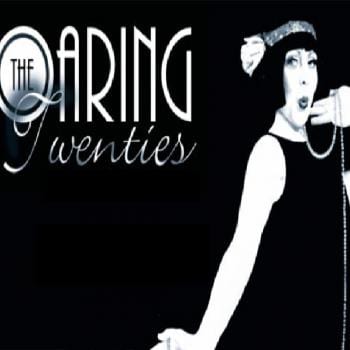