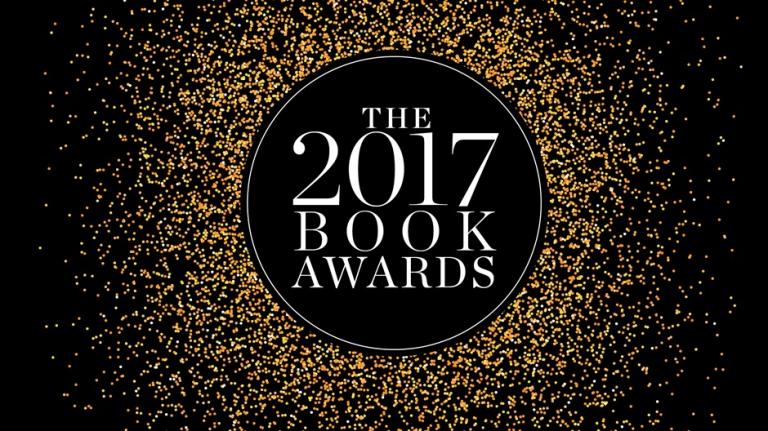 Christianity Today has announced its 2017 book awards.  The list of winners in all of the different categories might give you some good ideas for Christmas presents.

Make a list of all the blessings the Protestant Reformation has brought, and eventually—long after jotting down iconic phrases like “salvation by grace alone through faith alone”—you’ll get around to the CT Book Awards.

Books, of course, had existed long before Luther posted his 95 Theses. But there’s no denying that reading and the Reformation, with a vital assist from Gutenberg’s printing press, soared together.

“The Reformation could not have occurred as it did without print,” writes historian Andrew Pettegree in his book, Brand Luther. “Print propelled Martin Luther, a man who had published nothing in the first 30 years of his life, to instant celebrity. It was his genius to grasp an opportunity that had scarcely existed before he invented a new way to converse through books. In the process he changed Western religion and European society forever.”

Pettegree again: “Wittenberg, a town that had no printing at all before 1500, would become a powerhouse of the new industry, trading exclusively on the fame of its celebrity professor. And Wittenberg was not an isolated case. In many medium-sized and small German towns, the Reformation galvanized an industry that had withered after the first flush of over-exuberant experimentation.”

As we mark the anniversary of the 95 Theses next year (make sure to see CT’s Reformation-themed January/February issue), our spiritual and theological debts to Luther are obvious. But it’s worth remembering, too, how Luther’s prolific pen and publishing genius helped mold evangelicals into a “people of the book,” in more ways than one.

These awards are just one small way of keeping that legacy alive.

December 15, 2016 Our attention span drops to below that of a goldfish
Recent Comments
0 | Leave a Comment
"You are exactly right and Hemingway is now simply part of the trump "spin" operation ..."
reg Our Shadow Government
"I have to agree. Since our parties have allowed money to have the immense power ..."
Steve Bauer Our Shadow Government
"Yes, I am sure they will be bussing in voters from places like Mar-a-Lago who ..."
reg Our Shadow Government
"I think that you all have misinterpreted Trump's remarks. He was not saying that Republicans ..."
Hunter Republicans Shouldn’t Vote?
Browse Our Archives
get the latest updates from
Cranach
and the Patheos
Evangelical
Channel
POPULAR AT PATHEOS Evangelical
1