Are atheists dying out? 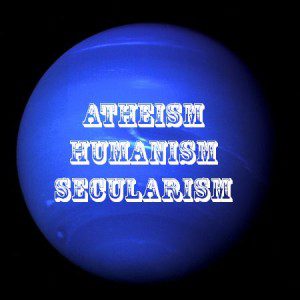 An article in Evolutionary Psychological Science looks at the “secularization hypothesis,” the assumption that modernity would be accompanied with the gradual dying out of religion.  That is proving not to be the case, with many researchers trying to figure out why.

The researchers conclude that secularists are dwindling demographically.

In the words of the article abstract (given after the jump), “A contra-secularization hypothesis is proposed and defended in the discussion. It states that secularism is likely to undergo a decline throughout the remainder of the twenty-first century, including Europe and other industrial societies.”

For over a century, social scientists have predicted declines in religious beliefs and their replacement with more scientific/naturalistic outlooks, a prediction known as the secularization hypothesis. However, skepticism surrounding this hypothesis has been expressed by some researchers in recent decades.

After reviewing the pertinent evidence and arguments, we examined some aspects of the secularization hypothesis from what is termed a biologically informed perspective.

Within most religious groupings, religiosity was positively associated with parental fertility. While cross-sectional in nature, when our results are combined with evidence that both religiosity and fertility are substantially heritable traits, findings are consistent with view that earlier trends toward secularization (due to science education surrounding advancements in science) are currently being counter-balanced by genetic and reproductive forces.

We also propose that the inverse association between intelligence and religiosity, and the inverse correlation between intelligence and fertility lead to predictions of a decline in secularism in the foreseeable future. A contra-secularization hypothesis is proposed and defended in the discussion. It states that secularism is likely to undergo a decline throughout the remainder of the twenty-first century, including Europe and other industrial societies.

For this demographic data to mean anything, there needs to be evidence about the degree that religious beliefs (or the lack of them) transfer over generations.

Both evangelicals and atheists put a lot of stock on conversion, of non-believers coming to faith and believers losing theirs.  They would both probably be dismayed at the thought that the biggest determiner of the growth of their religion or non-religion may be birth-rates, that belief and unbelief are largely handed down from parents to children.

That would not be such a surprise to Lutherans or other traditions that baptize children.  Or, presumably, atheists who are biological determinists. 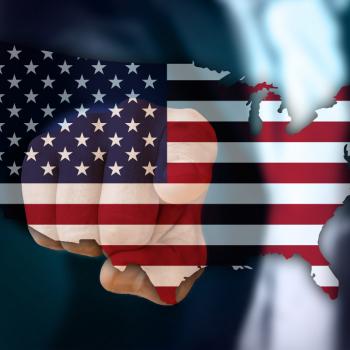