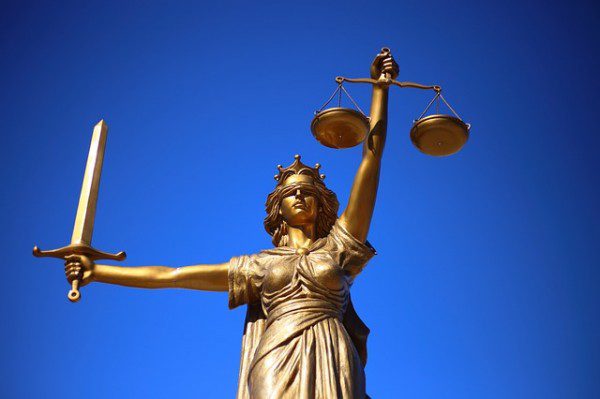 The music director of Holy Family Catholic Church in Chicago announced his engagement to another man, so the church fired him.  He sued the church for discrimination, demanding reinstatement and damages.

But the U.S. District Court ruled in favor of the church, citing the First Amendment and the Supreme Court precedent in the church-hiring case Hosanna-Tabor Evangelical Lutheran Church and School v. EEOC.

In a victory for religious freedom, a federal judge ruled in favor of the Roman Catholic Archdiocese of Chicago against a former employee, Colin Collette. Collette sued the church for discrimination last year after being fired as a result of announcing his same-sex “engagement” on Facebook in 2014.

“Colin Collette knew what the house rules of the Catholic Church were before he announced his ‘engagement’ to his boyfriend in 2014, so he should not have been surprised when the parish he worked for fired him,” Catholic League President Bill Donohue declared in a statement praising the ruling. When Collette was dismissed in 2014, then-Archbishop of Chicago Francis Cardinal George said the gay man was fired for his “participation in a form of union that cannot be recognized as a sacrament by the Church.”

Collette, who served as music director at Holy Family Catholic Community for 17 years, told The Chicago Tribune he felt a “sense of abandonment by the church.” On March 3, 2016, he sued the church seeking reinstatement of his job, lost wages, and damages. 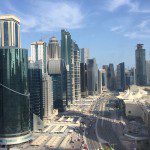 June 14, 2017
The new mideast crisis over Qatar
Next Post

June 14, 2017 Hell
Recent Comments
0 | Leave a Comment
Browse Our Archives
get the latest from
Cranach
Sign up for our newsletter
POPULAR AT PATHEOS Evangelical
1