There may be adverse aspects to each of our rights

There may be adverse aspects to each of our rights June 16, 2017 Gene Veith 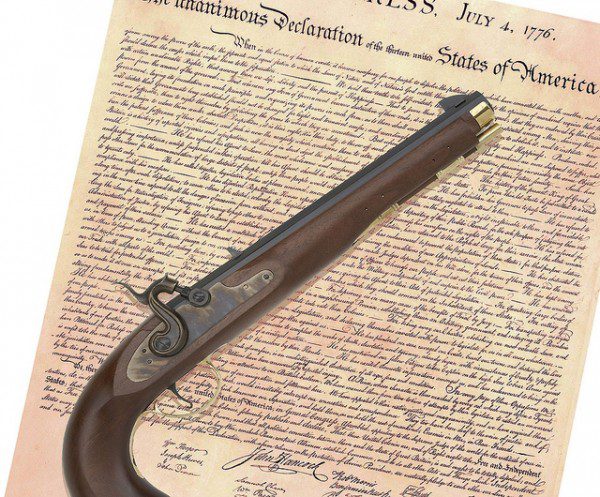 Rep. Mo Brooks (R-AL) was one of the Congressman at the baseball field attacked by the “progressive” gunman.  He was asked the inevitable question about whether the incident changed his mind about “the gun situation” in America.

That is to say, you Republicans support the Second Amendment right to keep and to bear arms.  Now here you are getting fired upon by a man with a gun.  If he wasn’t able to get a firearm, no one would have been hurt because the attack would never have taken place.  So now, since you and your colleagues were victims of gun violence, are you ready to embrace some sort of gun control?

The congressman’s answer was masterful and definitive.  See what he said after the jump.

The answer to an abuse of liberty isn’t to restrict liberty but rather to defend against that abuse. And that’s exactly what courageous Capitol Hill police did today. We’d like to think that we can enjoy freedom without consequence, that people will always exercise their liberties in a virtuous manner. When they inevitably don’t, we too often race to blame the liberty along with the person. That’s the wrong response. In a few terrifying minutes, Representative Brooks risked his life to help others and then — later — had the presence of mind to defend an essential liberty passionately and eloquently. It’s hard to imagine a better example of leadership under fire. Well done.

Read the rest of French’s discussion of what Brooks had to say. 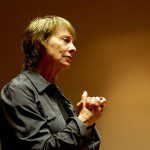 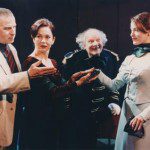