Declaration of Independence vs. Progress 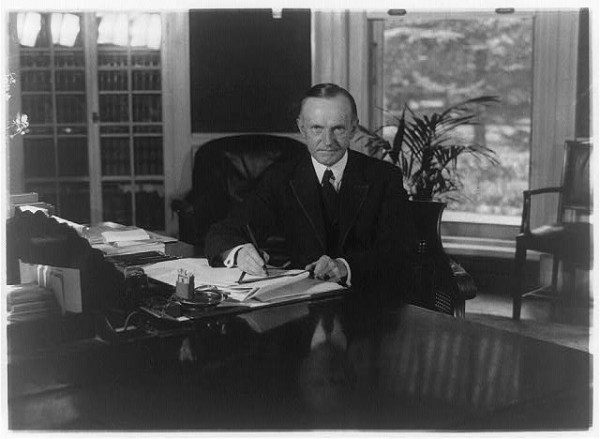 Our newspaper, The Daily Oklahoman, observed the 4th of July by printing excerpts from a number of speeches from the past discussing the Declaration of Independence.

One of them was particularly striking, a reflection on the religious roots of the document that also takes up the question of whether or not it will become outmoded amidst all of our “progress.”

The answer is so apt and the insights into our history are so perceptive that I had to share them with you.

Who is this eloquent, learned, incisive thinker?  The taciturn governmental minimalist Calvin Coolidge.

Read what he says after the jump.

President Calvin Coolidge — comments delivered July 5, 1926, to commemorate the 150th anniversary of the Declaration of Independence

“In its main features the Declaration of Independence is a great spiritual document. It is a declaration not of material but of spiritual conceptions. Equality, liberty, popular sovereignty, the rights of man: These are not elements which we can see and touch. They are ideals. They have their source and their roots in the religious convictions. They belong to the unseen world. Unless the faith of the American people in these religious convictions is to endure, the principles of our Declaration will perish. We cannot continue to enjoy the result if we neglect and abandon the cause.”

“It is often asserted that the world has made a great deal of progress since 1776, that we have had new thoughts and new experiences which have given us a great advance over the people of that day, and that we may therefore very well discard their conclusions for something more modern. But that reasoning cannot be applied to this great charter. If all men are created equal, that is final. If they are endowed with inalienable rights, that is final. If governments derive their just powers from the consent of the governed, that is final. No advance, no progress can be made beyond these propositions.”

“Our forefathers came to certain conclusions and decided upon certain courses of action which have been a great blessing to the world. Before we can understand their conclusions we must go back and review the course which they followed. … Their intellectual life centered around the meeting-house. They were intent upon religious worship. … While scantily provided with other literature, there was a wide acquaintance with the Scriptures. … They were a people who came under the influence of a great spiritual development and acquired a great moral power.

“No other theory is adequate to explain or comprehend the Declaration of Independence. It is the product of the spiritual insight of the people. We live in an age of science and of abounding accumulation of material things. These did not create our Declaration. Our Declaration created them. The things of the spirit come first.” 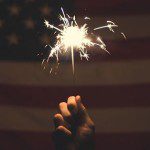 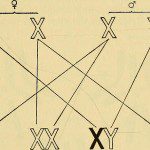 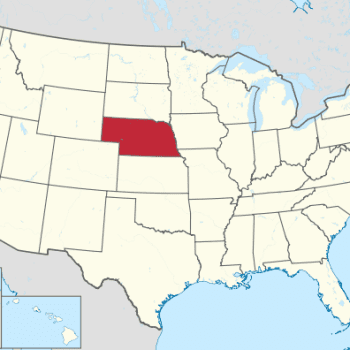