Is it better to be a team’s best player or a champion? 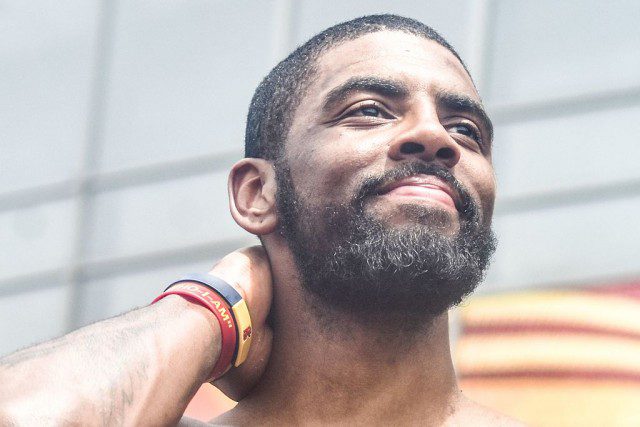 Kyrie Irving wants to be traded from the championship-contending Cleveland Cavaliers because, reportedly, he is tired of playing second fiddle to LeBron James.

He would apparently rather be the top player on a regular team than the second-best player with a chance for a championship ring.

This is the opposite of what Kevin Durant did.  He was the top player and face of the Thunder.  But he gave that up to be one among many good players on a championship team.

Actually, though as an Oklahoma City fan Durant is dead to me, I think he showed more sportsmanship, thinking in terms of being part of a team rather than his own personal acclaim.

Oklahoma sportswriter Berry Tramel has written a good column on the subject, quoted and linked after the jump.

Kyrie Irving wants to be traded. The stated reasons, according to NBA insiders, are varied. Desire to run a show himself. Tired of LeBron James’ omnipotence.

Perhaps Irving, who has been Tonto in three straight NBA Finals, would prefer his Junes free of basketball. Maybe the Cleveland winters have frozen his brain.

Hard to tell anymore what NBA superstars want. Kevin Durant left Oklahoma City, where he was the face of a state, not just a franchise, and joined a team of all-stars. Now Irving wants to leave a team with an NBA Finals reservation, just so he can be the face of a franchise.

Reminds me of an Olympic epiphany I had during the 1996 Atlanta Games. I talked to boxers who wanted a gold medal so they could buy their mom a house, and I talked to gymnasts whose parents had mortgaged their house to fund a gold-medal odyssey. 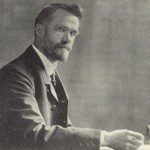 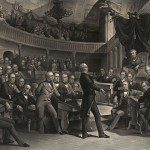 July 26, 2017 Using the legislative process for a Health Care Bill
Recent Comments
0 | Leave a Comment
Browse Our Archives
get the latest from
Cranach
Sign up for our newsletter
POPULAR AT PATHEOS Evangelical
1