The hippie connection to contemporary Christianity 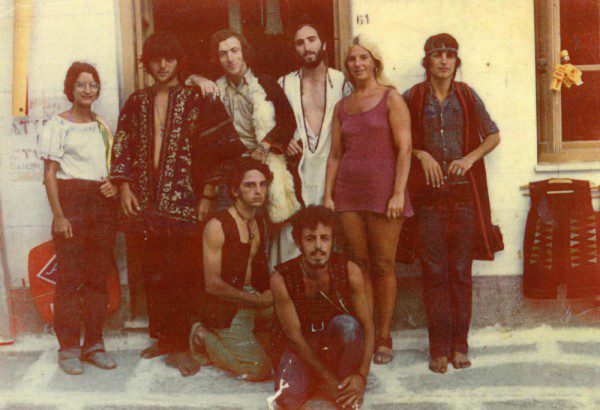 This year marks the 50th anniversary of the “Summer of Love” and the rise of the Hippie movement.  “If you’re going to San Francisco,” in the words of the song, “be sure to wear flowers in your hair.”  The counter-culture of 1967 with its flower children, free love, communal ideals, and psychedelic drugs had an influence far beyond the Haight-Ashbury district.

The Religious News Service has an interesting article by Don Lattin on the influence of the hippie movement on contemporary religion.  The movement itself was essentially religious, offering “peace and love,” community, and transcendent experience (though drug induced).  And it drew heavily on Eastern religion.

The article, linked after the jump, concentrates on how the hippies contributed to the popularity of yoga, meditation, New Age spirituality, and being “spiritual but not religious.”

The spirit of anti-traditionalism, the sense that Christianity should be more about experience than doctrine, the opposition to established religious authorities–all of these owe much to the Summer of Love.

Am I right?  Can you think of more examples or other evidence of the connection between the hippie movement (for all its radicalism) and contemporary Christianity (for all its conservatism)?

Over the past few months, the Bay Area has been waxing nostalgic over the 50th anniversary of the “Summer of Love,” the 1967 season when “hippies” and tens of thousands of seekers, drifters and runaways poured into the city’s suddenly chaotic Haight-Ashbury neighborhood.

To many Americans, the psychedelic counterculture of the 1960s, which the Summer of Love came to represent, may seem like an irrelevant little experiment involving LSD, tie-dyes, free love, shaggy hairstyles and rock bands like the Grateful Dead and Jefferson Airplane.

It was all of that, but the mind-blowing revolution that rocked the streets of San Francisco that summer may also be seen as a new religious movement that profoundly shaped the lives and spiritual expression of millions of Americans who never dropped acid, grew a beard, burned their bra, or set foot in a hippie commune 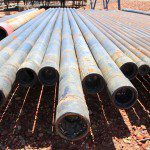 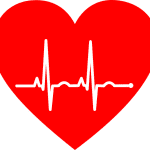