“We’re going to punish the wicked” 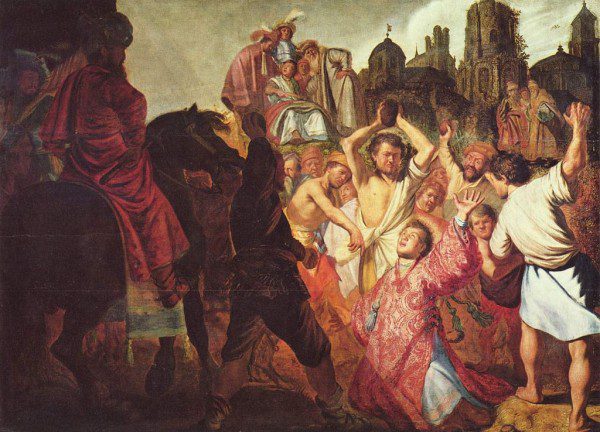 Tim Gill, who made his fortune from Quark publishing software, may be the biggest funder of LGBT causes.  In an interview with Rolling Stone (revealing for its description of the money behind the movement), Gill promises to take on Christians who resist the LGBT agenda in the name of religious liberty.  “We’re going to punish the wicked,” he said.
Christians may not be used to thinking of themselves as “the wicked.” But many on the progressive side do think of Christians in that way.  Christians are demonized.  They are the bad guys.  They are sinister villains bent on taking over the world.  Christians, in their mind, are evil.
This is the stereotyping, the projection of “the other,” that has historically resulted in persecutions, pogroms, and other manifestations of hate.
Yes, Christians have sometimes thought of others in this way and committed crimes against them.  “We’re going to punish the wicked” sounds like something a Christian might have said.  So some will gleefully say that Christians deserve the same treatment.  But this is all a rehash of the history that progressives claim to have left behind in the name of universal tolerance.  The old cycle is starting again, with Christians this time emerging as targets.
Surely America’s constitutional guarantee of religious liberty and the current religious majority will keep the worst from happening.  But they may not protect Christians from being forced to affirm same-sex marriages and transgenderism, if Gill has his way.

For more than two decades, the software programmer has poured an estimated $422 million into various gay rights causes. After the Supreme Court ruled gay marriage legal in all 50 states in 2015, Gill turned his attention and resources to targeting Christians.

The election of Donald Trump, who claims to support gay rights but stocked his administration with anti-LGBTQ extremists, has only emboldened those looking to erase the gains of the past decade. Gill refuses to go on the defense. ‘We’re going into the hardest states in the country,’ he says. ‘We’re going to punish the wicked.’

Illustration:  “The Stoning of St. Stephen,” by Rembrandt [Public domain or Public domain], via Wikimedia Commons 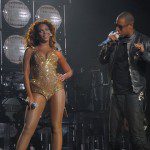 Evangelical
The Art of the Cranachs
Cranach
TRENDING AT PATHEOS Evangelical