What cities have the best quality of life?

What cities have the best quality of life?  August 21, 2017 Gene Veith 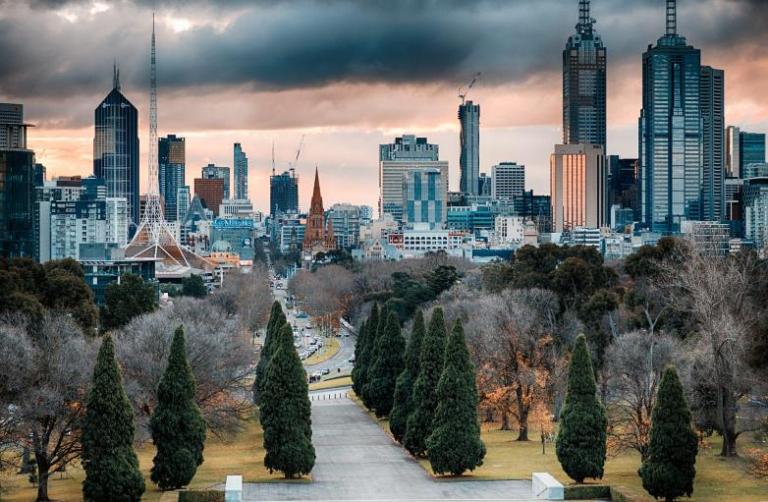 The UK Economist has released its annual  “Global Livability Ranking” assessing the “quality of life” of the world’s major cities.  Terrorist attacks and civil unrest–including violent demonstrations in the U.S.–have brought down the rankings of many cities.  Overall, the world’s quality of life has declined from a score of 76.1% to 74.8% this year.  But there is a big reason to question this particular study, as well as other research just like it.

Here are the top ten cities with the world’s highest quality of life, according to the study:

(For the entire list and accompanying report, go here.  Registration required.  I am taking the information for this post from Quentin Fottrell, This city has the best quality of life in the world (hint: it’s not in the U.S.) – MarketWatch.)

The British Commonwealth did well.  I happen to be in Australia right now and I have indeed been appreciating its quality of life.  Melbourne has scored highest in the yearly survey for the last seven years.  I can see that, from previous visits, though I’ve been told by Australians that its traffic has gotten horrendous, that the large number of immigrants are causing various problems, that housing prices are soaring, and that it’s not like it used to be.

We’re in Adelaide, and I can see the reasons for its high ranking–it’s beautiful, laid back, interesting, with big city amenities without the big city traffic, crowds, crime, stress, or drama.

We were recently in Helsinki, and, yes, I can agree with its high ranking.

And Canada, of course, is Canada.  Our neighbor to the north deserves credit for the pleasantness and livability of its cities.

But what about the USA?  Where do American cities rank?

Honolulu is the highest at 17.  OK, we can accept that.

But the highest mainland city, at #20, thus making the top 20 list of the highest quality of life in the world is Washington, D.C.!

This discredits the whole list.  People who live in D.C. or its immediate vicinity–as we did until we retired and withdrew to the Oklahoma prairie–might like to live there for various reasons.  But “quality of life” would not be among them.  The crime rate, the traffic, the city government, the stress and strain, the sturm und drang are nighmarish.

Also scoring relatively high are Boston at 34, and Chicago (!)  and Miami, tied at 38.  Pittsburgh came it at 41, which makes some sense.  But Chicago?  Murder city?

That Washington, D.C., scored so high–higher than any other American city shows that studies like this depend on what factors are measured and (even more importantly) how they are statistically weighted.

Here is what the Economist study looked at, according to the Marketwatch story:

Each city was assigned a score based on more than 30 quality of life factors across five categories of stability, health care, culture and environment, education and infrastructure. So the more public parks and less traffic congestion and higher the quality of public schools, for instance, the higher the score. Each factor in each city is rated as acceptable, tolerable, uncomfortable, undesirable or intolerable.

Some subjectivity here (“undesirable”?) but there are ways to assign a number even to that.  Crime must in there somewhere, but it doesn’t seem to be a major criterion.  Clearly Washington, D.C., is going to score extremely high in public parks, the number of world-class museums, and major cultural institutions–all of which take up much of the acreage of the nation’s capital.

And so much of “quality of life” has to do with personal, unquantifiable values, experiences, and priorities.  Yes, the little town where we live now is not so great on cultural institutions and night life.  But I feel a sense of community and social connectedness that I didn’t feel in other places where we’ve lived.  Also quiet and peace.

Photo of Melbourne by doctor-a, from Pixabay, Creative Commons 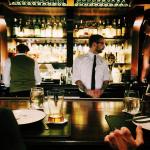 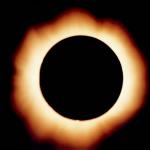 August 21, 2017 Does the eclipse mean anything?
Recent Comments
0 | Leave a Comment
"He was never cleared. First, he cut a deal with Bob Mueller, where he cooperated ..."
chemical Why the Murder Rate Is Soaring
"Wasn't Flynn cleared of that illegal lobbying charge?https://www.reuters.com/art...I mean, maybe you know something I don't, ..."
kerner Why the Murder Rate Is Soaring
"I think you are simply looking for opportunities to hector. Nothing in what I said ..."
reg Why the Murder Rate Is Soaring
"Well, I don’t think of myself as ancient, so thank you. SAL must be quite ..."
Maltnothops Conservative Theologically, but Liberal Politically
Browse Our Archives
get the latest from
Cranach
Sign up for our newsletter
POPULAR AT PATHEOS Evangelical
1