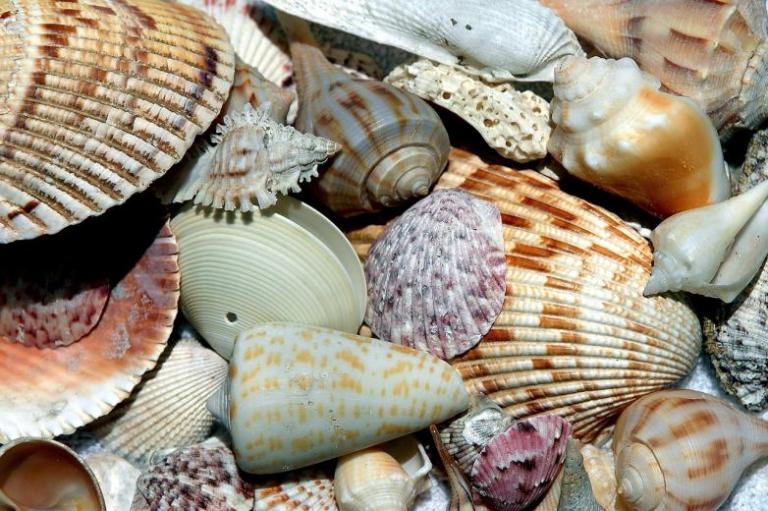 One highlight of our time on Kangaroo Island:  My 8-year-old granddaughter was showing me the shells she collected on the beach.  We were marveling at the swirls and the shapes, the harmonious colors and the intricate pattern of the markings.  She exclaimed, “God is an artist!”

That’s a fine theological observation for an eight-year-old or for someone of any age.  That’s also a fine aesthetic observation.

The aesthetic form of a seashell has been related to the proportions and harmonies of classical art and architecture.  What takes supreme talent, learning, rationality, and skill on the part of a human artist is performed by a tiny non-rational animal, just spinning out its shell according to its nature and the nature of reality.

There are different kinds of shells and different kinds of spirals, and the applicability of mathematical formula such as the Fibonacci sequence ( and the related “golden ratio” (Phi=1.618. . .) is a matter of some discussion and controversy.  But the point remains.

Aesthetic form is built into the very fabric of creation.  And creation–whether of the universe or of a painting, a piece of music, or a novel–entails creativity.  So, yes, God is an artist.

Human artists of just about every art form using just about every style used to claim that they were “imitating nature.”  Classical artists imitated nature in its order.  Romantic artists imitated nature in its wildness.  But the point of reference for them all and the source of their standards as well as their subject matter was “nature”; that is, objective reality.

With the 20th century, though, many artists turned away from nature.  Objective reality gave way to subjective expression. Art became whatever an artist made.

But artists, whatever their theories, cannot evade nature.  A painter’s palette of colors is an objective “given,” based on the objective properties of light and human perception.  Green, red, blue, yellow, and all the rest in all their variations are God’s inventions.  And the shapes and patterns even of abstract art have their appeal–if they do appeal to viewers–insofar as they accord with “given” principles of harmony and composition.

Jackson Pollack was an innovative and radical artist, the pioneer of abstract expressionism, flinging paint on canvas seemingly at random.  But if the resulting works are visually pleasing, they are so for the very reason that seashells are.

By the way, I’ve just bought Martin Luther’s Theology of Beauty by Mark Mattes and can hardly wait to read it.  I met Prof. Mattes not long ago at a conference and he told me about this project, which sounds very promising.  I’ll be reviewing it once I get back to the States.  But I can already see that those who assume Luther had nothing to say about aesthetics are in for a big surprise. 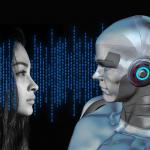 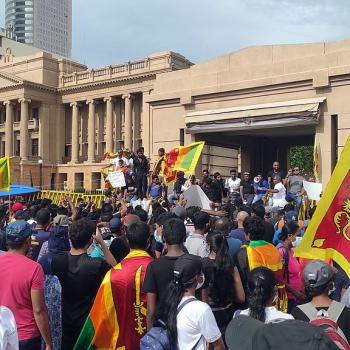 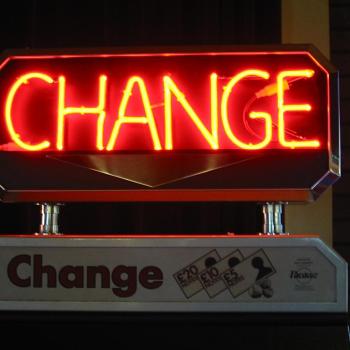