Why Lutheranism appeals to Russians 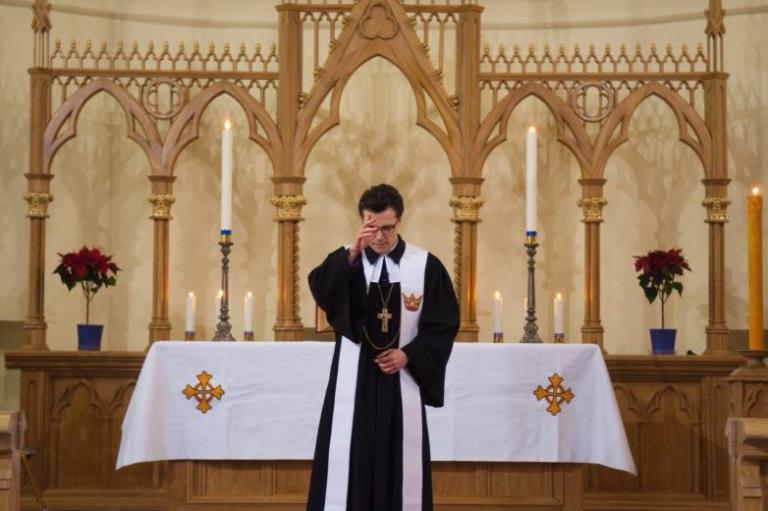 Vladimir Putin continues to crackdown on religions that are “non-traditional” to Russia, persecuting people because of their religious beliefs on a scale unknown since Soviet days.  Interestingly, Lutheranism is considered one of the “traditional” religions (as are Baptists), so that some Protestant church work is still legal.  In fact, Lutheran Christianity, as an alternative to both Orthodoxy and other kinds of Protestantism, is reportedly showing special appeal to Russians, particularly to intellectuals and scientists.

I stumbled upon an article entitled Russian Lutheranism:  Between Protestantism, Orthodoxy, and Catholicism.  in the East-West Church & Ministry Report (Vol. 11, No. 2, Spring 2003), a journal about Christian work in the former Soviet Union and Central and Eastern Europe.  The authors are an Orthodox scholar and his assistant, Sergei B. Filatov and Aleksandra Styopina.

They survey the various Lutheran groups in Russia–which owe their “traditional” bona fides to the German immigrants Catherine the Great and other Czars moved in to help modernist the country, to the strongly Lutheran Ingrian ethnic group, and to Lutherans in the Baltic regions.

They say that Lutheranism appeals to Russians because its sacramentalism and liturgical worship preserves the sense of “mystery” that they value in the Orthodox Church.  Lutherans also affirm the ecumenical creeds and thus much of what Orthodoxy teaches.

But Lutheranism is said to be more “intellectual” and to promote more “freedom.”  Russians like the emphasis on the Gospel and on the Bible.  But they think Lutherans are less “extreme” in their theology than other Protestants. (Whatever that means.)  They appreciate how Lutherans teach that salvation is by grace alone, and yet avoid the predestinarianism of Calvinists.

Also the Lutheran theology of culture–the doctrine of the Two Kingdoms–allows them to affirm Russian culture in a way that other kinds of Protestantism can’t or won’t.

Though there have been some liberal Lutherans, most Russian Lutherans have avoided the liberalism of so much of Western Christianity.  That too is a plus for Russians.

The authors quote a theater director who became a Lutheran and the founder of the Bible Lutheran Church. an example of the artists, intellectuals, and scientists that the article says are especially attracted to Lutheranism.   He is now a fierce of the liberal Lutheran church in Germany, which had attempted mission work in Russia and which,he says, “is penetrated by the ideas of Calvinism, Baptism, feminism, moral relativism, and secularism and is an example of spiritual degradation.”

The authors quote from a pastor of the Bible Lutheran Church in Irkutsk, words that I find astonishing:

“There are two major religions in Russia, Orthodoxy and Lutheranism. Since the sixteenth century Lutheranism together with Orthodoxy has formed a part of Russian culture, science, and politics. Without the Lutheran tradition in Russia, only half of Russia would be left and the Lutheran part is not the worst half. You will become tired if you start counting everything that Lutherans have given to Russia. The regeneration of Russian Lutheranism is the restoration of the natural order of things.”

I suppose he is referring to Catherine the Great, a Lutheran before having to convert to Orthodoxy, who brought Western education and universities to Russia, along with the other Lutheran immigrants who were instrumental in bringing science, industry, and technology to what was otherwise a backward land.  Russia is a unique hybrid of Asiatic and European culture.  I suspect the pastor is crediting Lutheranism for the European part, though whether this is completely accurate I cannot say.

This article was published back in 2003, so I’m not sure of the situation today. 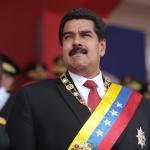 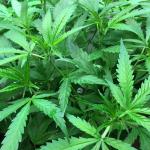 August 15, 2017 National legalization of marijuana as the next big political issue
Recent Comments
0 | Leave a Comment
Browse Our Archives
Related posts from Cranach