The Democrats’ war against the working class

The Democrats’ war against the working class August 8, 2017 Gene Veith 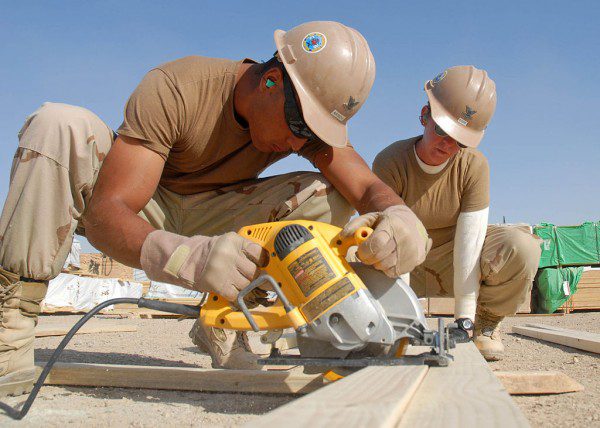 Donald Trump would seem to be very vulnerable politically, to say the least.  But Democrats have gotten little traction.

Part of their problem is that President Trump and the Republican Party still have the support of the white working class, the traditional base of the Democratic party.

Democrats shouldn’t blame the Christian right, as they are doing.  The working class is the least churched demographic in the country, with the lowest marriage rates.  Evangelicals are a significant part of Trump’s base, but they are mostly middle class suburbanites.

The problem seems to be that as Democrats become the party of the liberal middle and upper middle class elite, they don’t understand their old constituents any more and keep condescending to them and working against their interests.

John Fund has written a perceptive article on the subject for National Review:  Liberal Elite Class Warfare on Working Class Helps Trump.  He cites statistics like these:

52% of Americans don’t believe the Democrats stand for anything beyond opposing Trump.

Republicans lead Democrats by 35% points on who will improve the economy and create more jobs among white working class Democrats!

Many Democrats are saying that to reach these voters they need to move to the left.

OK.  But by that they mean pushing for things like free college tuition.  Fund notes how tone deaf this proposal is for the working class.  The Democrats want to help college kids, not us!  College is always described as a ticket out of the working class.  So what does that say about the Democrats’ views of factory workers, mechanics, builders, and other people who aren’t college types?  Your solution to our economic problems is for us to stop being who we are?

Blue collar workers are insulted by that.  And, in fact, the Democratic party is currently more oriented to middle class college students than to men and women who work with their hands.

Read Fund’s analysis and let me add a few things.

Democrats are making a big deal about how they have saved Obamacare.  It’s true that many working class folks need health insurance.  But Obamacare just makes them mad.  This is a program that forces them, by law and punishment, to buy insurance at high rates–often costing just under what they pay for rent every month–with a deductible of nearly $2,000 that, unless they have a catastrophic illness,  they will probably never meet!

Middle class folks whose jobs provide them with generous health care benefits think of health insurance as letting them go to the doctor without having to pay for it.  But that’s not what insurance is for lots of working people on Obamacare .  They can be counted in the statistics as now having healthcare coverage,” but though they are paying a big chunk of their tightly budgeted income for it, they still have to pay out of pocket to go to the doctor!  So of course they resent the government for this botched-up program.  And they resent Democrats for shoving it down their throats and for refusing to improve it.

Working class people are not necessarily conservative, but they tend to be patriotic.  They are all for the flag, the troops, and making America great again.  They do not like Democrats running down their country, as the left often does.  (But which old-line Democrats like Roosevelt, Truman, Kennedy, LBJ, etc., never did.)  They tend to be tolerant (to a fault) on issues sexual, but they don’t like all of these identity agendas rubbed in their faces.

In the meantime, as Fund notes, working class voters credit Trump for the improving economy, a better job picture, and his “Buy American” emphasis, including his efforts to persuade companies not to move operations overseas.

And they resent the disdain that they feel from their “betters” among the cultural elite who now dominate the Democratic party.

UPDATE:  I read how the Bernie Sanders wing of the Democratic party is going to emphasize a single-payer healthcare plan, also known as “medicare for all.”  It had occurred to me that the white working class might support socialized medicine.  They don’t like the thought of getting direct government aid in the sense of “being on welfare.”  But if the aid is for everybody they are often glad to have it.  Do you think “medicare for all” might be a winner for the Democrats with this group? 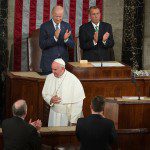 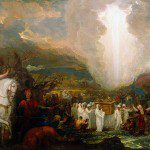