St. Augustine, et al., on the Inerrancy of Scripture 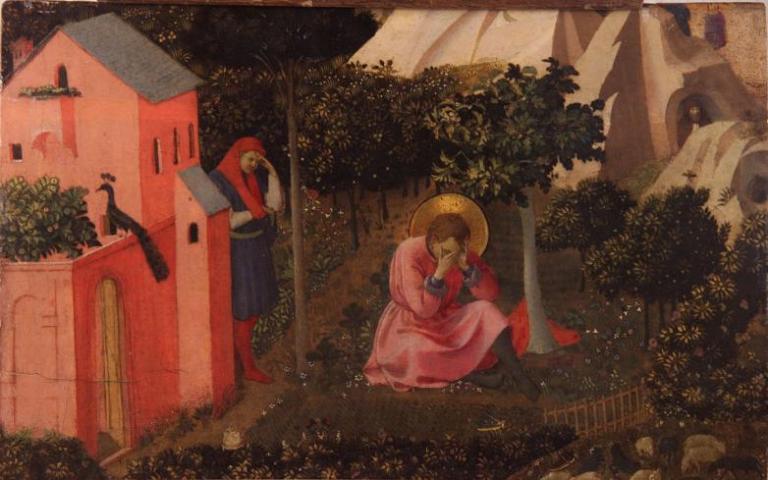 Critics of the doctrine of the inerrancy of Scripture often portray it as a novel teaching, unknown to the historic church.  It derives from Protestant fundamentalism, we are told.  It is said to have originated with the rationalistic Scottish “common sense” theologians of the 19th century.  But, as John Woodbridge, professor at Trinity Evangelical Divinity School, demonstrates, the inerrancy of Scripture has a lineage that goes back through Catholicism, the medieval church, and the church fathers.

In his article Did Fundamentalists Invent Inerrancy?, Prof. Woodbridge cites medieval theologians and early church fathers.  He even quotes Luther’s nemesis John Eck, who argued for inerrancy against Luther’s other nemesis Erasmus.

I was especially interested in his quotations from St. Augustine, who defines inerrancy pretty much the same way today’s conservative theologians do.

From St. Augustine’s critique of St. Jerome’s commentary on Galatians:

It seems to me that the most disastrous consequences must follow upon our believing that anything false is found in the sacred books: that is to say that the men by whom the Scripture has been given to us, and committed to writing, did put down in these books anything false. . . . If you once admit into such a high sanctuary of authority one false statement . . . , there will not be left a single sentence of those books which, if appearing to any one difficult in practice or hard to believe, may not by the same fatal rule be explained away, as a statement in which, intentionally, . . . the author declared what was not true.

From his letter to Faustus the Manichean:

I confess to your Charity that I have learned to yield this respect and honor only to the canonical books of Scripture: of these alone do I most firmly believe that the authors were completely free from error. And if in these writings I am perplexed by anything which appears to me opposed to truth, I do not hesitate to suppose that either the manuscript is faulty, or the translator has not caught the meaning of what was said, or I myself have failed to understand. 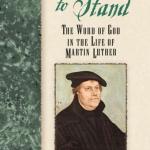 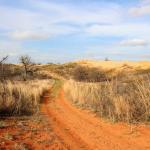 September 4, 2017 Back in America
Recent Comments
0 | Leave a Comment
Browse Our Archives
get the latest from
Cranach
Sign up for our newsletter
POPULAR AT PATHEOS Evangelical
1

Evangelical
Perspective on the Election
Cranach
TRENDING AT PATHEOS Evangelical