ISIS Loses Its Capital & Nearly All of Its Territory 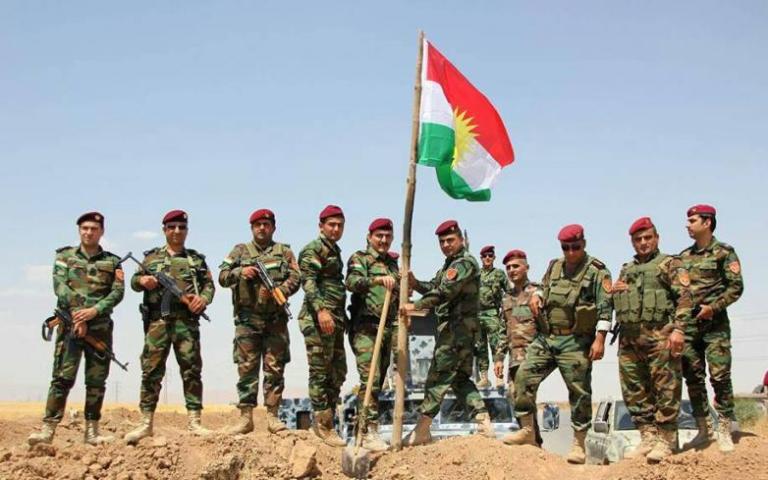 In news you might have missed, the ISIS capital of Raqqa in Syria has fallen to U.S.-supported militias.  Back in July, allied forces in Iraq liberated the prize possession of ISIS:  Mosul, the third-largest city in that country with a population of 1.7 million.  Raqqa has a population of about 220,500.  ISIS has lost nearly 90% of the territory that it held in 2014.

This is significant because ISIS–the acronym standing for “Islamic State in Iraq and Syria”– claims to have re-instituted the Islamic caliphate rest on its governing actual territory.  To be sure, ISIS is still a dangerous terrorist threat, with chapters around the world, but it is now just another terrorist organization like Al-Qaeda, rather than a movement with the pretension of being a nation.

See Raqqa: Isis completely driven out of Syria ‘capital’ by US-backed forces | The Independent and Kori Schake, Mosul Holds Clues About a Post-ISIS Future in The Atlantic.

That is the good news.  But no sooner did allied forces declare victory in Raqqa than the coalition that defeated ISIS began turning its guns on each other.

Iraqi forces have attacked Kurdish troops in Kirkuk, the center of an oil-rich part of Iraq that the Kurds claim as their own, even though it is outside the autonomous Iraqi state of Kurdistan.

The Kurds have been the most reliable U.S. ally from the beginning of the Iraq war.  And though they are Sunni Muslims–and thus hated by the Shi’ites in Iran, Iraq, and Syria–they have been the most resistant to radical Islam.  The Kurdish militia known as the Peshmurga are also perhaps the best fighters in the region.

In September, the Kurds voted in a referendum to declare independence from Iraq.  This is no doubt the main impetus for the Iraqi Security Force attacking Kirkuk.  If the Kurds leave Iraq, they would take a great deal of oil-producing territory with them.  There are also Kurdish areas in Syria and in Turkey, whose residents would love go be part of an independent Kurdish nation.

Kurdish independence is also seen as a major threat in Turkey, which has a sizable Kurdish population.  Turkey has already attacked Kurdish forces in nearby Syria.

Meanwhile, the United States is in a position of having armed both sides in the Kurdish and anti-Kurdish conflicts.

It’s hard for an American not to have sympathy with the Kurds, but the whole business demonstrates the downside of American involvement.  The region is so unstable that when one conflict is resolved,  another conflict is right behind it.

Nevertheless, the defeat of territorial ISIS is a major accomplishment, so we should be thankful to the Iraqis, Syrians, Kurds, and their American advisors who won that victory. 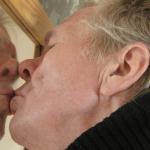 October 17, 2017
From "Sologamy" to Marriage as Vocation
Next Post 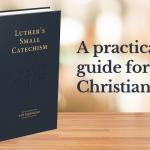