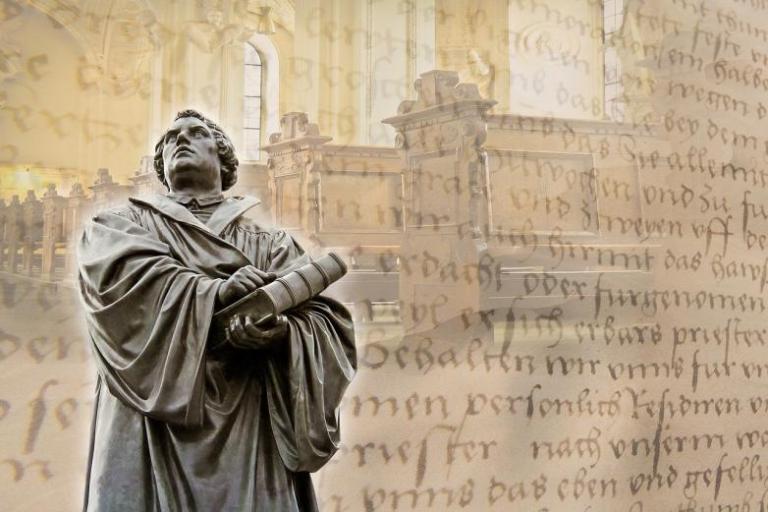 I was asked to write a guest post for the Tabletalk blog on “Why Luther?”  Others, such as John Wycliffe and John Hus, saw the problems with the medieval church more than a century before Luther, and yet they didn’t spark a Reformation as Luther did.  What was it about Luther that made him so effective?

We can look to vast social forces that were at work.  But they can’t explain everything.

In my post, I consider those larger factors.  Yes, the intellectual climate was changing.  The University of Wittenberg was no backwater, as it’s often portrayed, but one of the new Renaissance forums for the “new learning,” with superstars on its faculty such as the humanist scholar Philip Melanchthon, the mathematician and scientist who was key promoter of the Copernican model of the universe Georg Rheticus, and Luther himself in theology.  But the greatest humanist scholar of them all, Erasmus, stayed with the Catholics and became Luther’s adversary in their famous debate recorded in The Bondage of the Will.

Yes, the political climate was changing.  Luther’s patron Frederick the Wise was no provincial nobleman but one of the most important leaders in Europe.  But he wasn’t as powerful as King Henry VIII, who broke from the Pope and started the Church of England but who continued to burn Lutherans as heretics.

Yes, a new information technology emerged, so that the printing press could distribute Luther’s theology and the Bible he translated throughout the European population.  But Luther’s opponents also used the printing press.  While a generation earlier Gutenberg printed the first Latin Bible, He also printed indulgences, making possible their commercialization.

Yes, Luther was a great writer, indeed a literary genius.  That made his writings more effective than was usual in theological discourses.  But Dante and Chaucer also were powerful critics of the corruption in the medieval church, including the sale of indulgences.

So why Luther?  Read my post at Tabletalk.  From Gene Veith, Why Luther?,:

History is the account of vast social movements and cultural changes. To be sure, individuals play their part. But they are usually understood to be products of their times. The Reformation, though, whose five-hundredth anniversary we observe this year and whose impact on not only the church but the world has been monumental, was largely precipitated by one man: Martin Luther.

Yes, vast social movements and cultural changes were at work in sixteenth-century Europe. But Luther caused many of them, such as the educational explosion that would lead to universal literacy, the rise of the middle class, and eventually democratic self-government. All of these and more were direct consequences of Luther’s insistence that all Christians should be taught to read the Bible.

Rarely has a single individual had the historical impact that Luther did. But why Luther? What was it about this particular monk, university professor, and struggling Christian that made him such a spiritual and cultural catalyst? 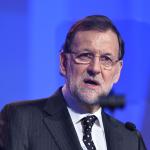