A Democrat’s Exposé of the Democrats

A Democrat’s Exposé of the Democrats November 7, 2017 Gene Veith 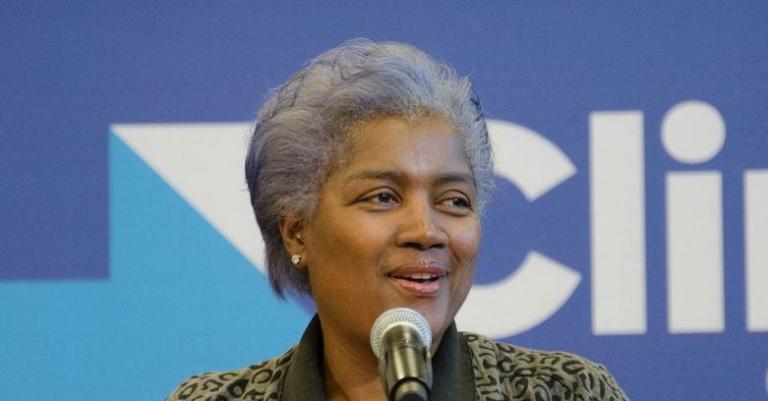 Donna Brazile is a long-time Democratic operative and a frequent guest on TV news panels. After Debbie Wasserman Schultz stepped down as head of the Democratic National Committee after the hacked e-mail debacle, Brazile took over that role.

She has written about her frustrations trying to lead the party despite the machinations of Hillary Clinton and her campaign organization, telling the tale in
Hacks: The Inside Story of the Break-ins and Breakdowns That Put Donald Trump in the White House.

Brazile says that the Clinton campaign was actively controlling the party as much as a year before her nomination, thus preventing Bernie Saunders from having a chance.

Brazile also tells about financial shenanigans, with the campaign taking over party funds, commandeering state money, and laundering contributions through the party coffers.  This, despite Clinton’s calls for campaign finance reform.

Even though she was the chair of the Democratic National Committee, she found that every decision and expense had to go through “Brooklyn,” a reference to the Clinton headquarters.

Brazile took office after Hillary Clinton was nominated, and she writes about her frustration with Clinton’s campaign operations and her conduct as a candidate.

Brazile even tells about how she considered starting a process to remove Clinton from the ticket, due to health issues, the stumbling and loss of coherence which her campaign attributed to “pneumonia.” Brazile considered putting together an alternative ticket of Vice President Joe Biden and Sen. Cory Booker (NJ).

Overall, Brazile lambastes Clinton and her organization for blowing the election and putting Donald Trump into the White House.

The Democratic establishment is furious with Brazile for writing this book.  Factions are defending themselves and attacking each other.

To her fellow Democrats who are telling her to shut up, Brazile says that she is not “Patsy the Slave” (Brazile is African-American) and that she insists on telling her story.

Read this excerpt from her book published at Politico.

Brazile is being supported by the Bernie Saunders wing of the party, which wants to impose a more left-leaning ideology and is contending with the more pragmatic Democratic establishment for control of the party. 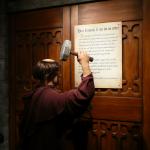 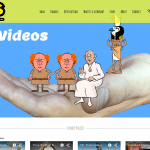 November 7, 2017 Lutheran Satire
Recent Comments
0 | Leave a Comment
Browse Our Archives
get the latest from
Cranach
Sign up for our newsletter
POPULAR AT PATHEOS Evangelical
1 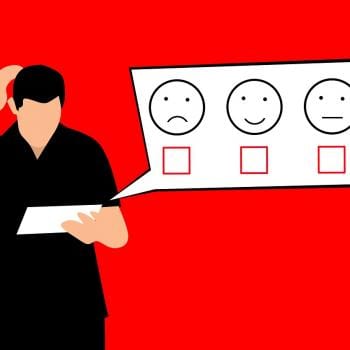 Evangelical
On the Wrongness of Polls
Cranach
TRENDING AT PATHEOS Evangelical