The Church in the Wilderness 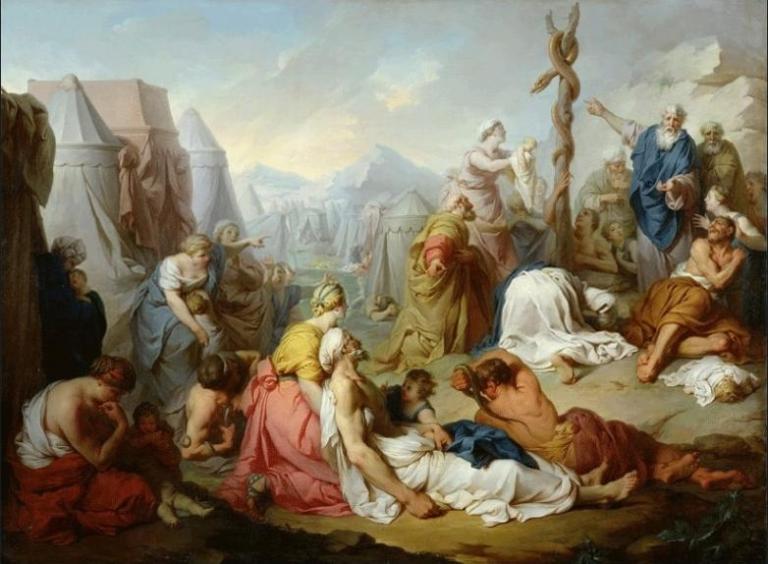 The Old Testament speaks of the New Testament, and the narrative of the Children of Israel speaks of the Church.  Of course, they primarily give us the history of the Jews, to whom the true God revealed Himself and made Himself a people, from whom would be born the Messiah, the Son of God.  But there are parallels between God’s people then and God’s people today.

Both last Sunday’s Bible Class and sermon underscored those connections, which I knew, but this time they made me realize some things that I hadn’t thought of before.

We were studying the liberation of the Israelites from slavery to Egypt and their long sojourn in the wilderness before they could enter the Promised Land.  God led them and nourished them on the way, though periodically many of them fell into unfaithfulness, immorality, and idolatry.  They lost their nerve.  They disobeyed.  They grumbled, grew nostalgic for their slavery in Egypt, and wanted to go back to their former lives there.  There were leadership conflicts and leadership failures.  Many succumbed to the temptation to conform to the practices of the people of the land.  Practically a whole generation was denied entrance into the Promised Land.

I shouldn’t be surprised or disillusioned about the history and present reality of the Church.  Of course there is going to be unfaithfulness, immorality, idolatry, and the rest of it.  As the Book of Hebrews makes clear, what happened to the followers of Moses can happen to us.  We too are wandering in a wilderness.  We too will be tempted to complain, go back, conform, or switch to gods of our own devising.  The history of the Church shows God’s people often falling into apostasy and unfaithfulness of one kind or another.  The present reality of the Church can also be frustrating for someone looking for perfection or expecting the fulfillment of their ideals.

Moses himself wasn’t allowed to cross over into the Land of Promise.  The Law can never get us there, since we never fulfill it.  The people had to follow Joshua–the name transliterated as “Jesus,” meaning “God Saves”–in order to enter the new life that God had promised them.  The same holds true for those in the Church who move from the wilderness to eternal life.

God remains faithful to the wanderers–giving them the daily bread of manna apart from their own work, refreshing them with water from the rock, providing them the sacrifice of the lamb for their transgressions–and though he judges their transgressions and cuts off those without faith, He creates a mighty miraculous work with His people.  Their very weakness magnifies His work.  Just as the Church’s weaknesses magnify what God does in and through the Church. 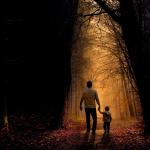 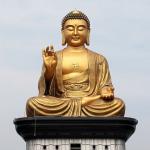