Which Doctrines Must Be “Reasonable”?

Which Doctrines Must Be “Reasonable”? November 16, 2017 Gene Veith 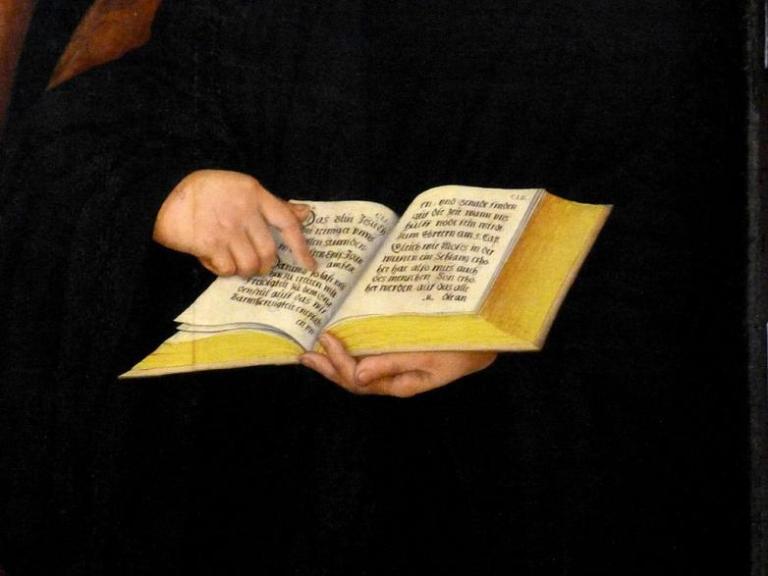 “Lord God, anybody who can’t believe that Christ is in the bread [of Communion], in the grain of wheat, will believe the creation even less!  That all of creation was made from nothing is a higher article of faith.  Much less will he believe that God became man, and least of all that there are three persons in one substance.  Reason lets this be.”  (Martin Luther, Table Talk, AE 54: 471)

Pastor Moerbe shared this quote from Luther in our Bible study last Sunday.  At the time, Luther was marveling that his opponents such as Zwingli were rejecting the doctrine of Christ’s real presence in the bread and wine of Holy Communion largely on the grounds that this teaching violates human reason.  (“The finite is not capable of the infinite!”)

And yet, those who strain at the historic doctrine of the Sacrament have no problem believing that God created the universe from nothing.  (What about the logical maxim “nothing comes from nothing”?)  Or the Incarnation.  (But what about “the finite is not capable of the infinite”?)  Or the Trinity.  (But how can three be one?)

Our discussion took an interesting turn.  Some of us know Lutherans who believe in the Real Presence, the Incarnation, and the Trinity.   But they strain at the doctrine of Creation!  They accept Darwin’s theory of evolution on the grounds of its alleged scientific rationality and reject–or interpret past all recognition–what the Word of God says on the subject.

I have also noticed some Christians who believe in Creation, the Incarnation, the Trinity, and maybe even the Real Presence (I’m thinking of some Anglicans) who are now questioning Christ’s Atonement.  (How could one man bear the sins of the world?  God punishing his own son for what other people have done is cosmic child abuse!  [OK, those who say that are extremely weak on the Incarnation and the Trinity.])  But, again, what doctrines must you understand with your own limited intellect, and which ones are you willing to accept by God’s revelation?

There are also the liberal theologians who reject all of these doctrines and the other doctrines put forth by Scripture.  They don’t believe Christ’s Incarnation, Atonement, Resurrection, Ascension, or Second Coming.  They certainly don’t believe He is on the altar.  They reject the doctrine of the Creation and believe the Trinity is only symbolic.  Having rejected the authority of Scripture, they won’t accept anything unless they can understand it and unless they have historic evidence and scientific proof.  Which means they are left with very little of Christianity, and none of its mysteries at all.

Then again, these same theologians typically believe in other things that go against reason, science, and evidence.  Such as the perfectibility of human beings.  The inevitable progress of history.  The coming utopia.  Etc., etc.

I don’t think reason is necessarily in conflict with faith.  You can make a rational case for Christ’s resurrection, for the weaknesses of Darwinism, and for the truthfulness of the Bible.

But the question remains, which do you trust more, God’s Word or your own understanding?  In whom do you put your faith?  In God or in yourself?

Illustration:  Detail of Luther from the Weimar Altarpiece by Lucas Cranach the Younger, photo and cropping by Wolfgang Sauber (Own work) [CC BY-SA 4.0 (https://creativecommons.org/licenses/by-sa/4.0)], via Wikimedia Commons 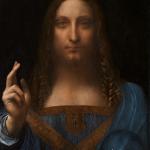 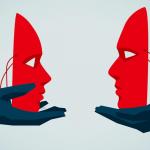 November 17, 2017 Sex Charges Expose Hypocrisy
Recent Comments
0 | Leave a Comment
"I'm a woman and people who say this have first world problems and claim this ..."
92JazzQueen . When Evangelicals Were Considered Too Progressive
"Hey Mo! You asked me some time ago to expound on my earlier statements to ..."
kerner Do “Rights” Limit or Empower the ..."
"so, you're saying that women do not have the same rights over their own body ..."
KDNDLKJ When Evangelicals Were Considered Too Progressive
"People said it was confederates but now they are going after the founders. Everyone is ..."
92JazzQueen . A Pearl Harbor Novel Shows History ..."
Browse Our Archives
get the latest updates from
Cranach
and the Patheos
Evangelical
Channel
POPULAR AT PATHEOS Evangelical
1

Four Ways to Interpret the Bible Missionally
What implications does “missional theology” have for biblical interpretation? This post spotlights...
view all Evangelical blogs
What Are Your Thoughts?leave a comment
Copyright 2008-2021, Patheos. All rights reserved.