Is This Still Christianity? 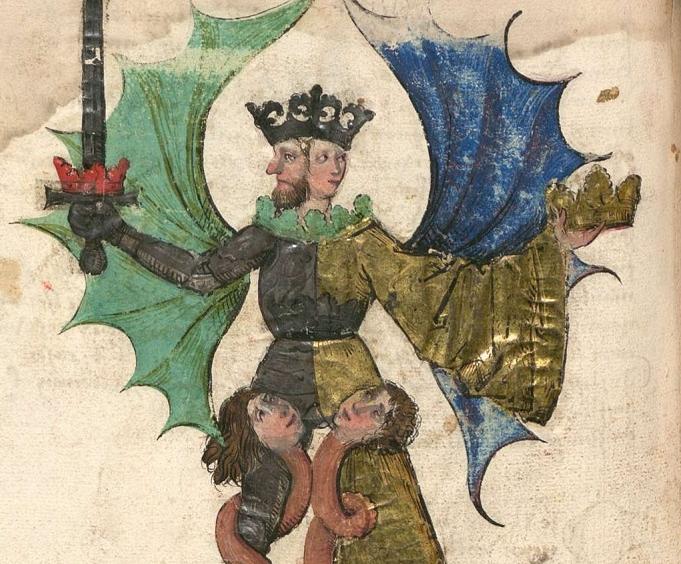 You can watch the service here, on YouTube.  If you don’t want to watch all 59 minutes, I’ll give you just a few highlights.

There is a confession of sins, but it expresses our failure to be wild and free.  The absolution tells us that all shackles are broken and that God accepts us as we are.

The service avoids male terms for God–He, Him, Father, Lord–but then goes all in for gendered language to refer to God.  When it comes time to say the Lord’s Prayer, it is addressed to “Our mother who art in heaven.”

We could go on, but let’s stop there.

Worship services begin with an “invocation,” which means “calling upon.”  We first call upon the God we are worshiping.  We then worship “in His name.”

Is “Creator, Christ, Holy Breath” the same God as “the Father, Son, and Holy Spirit”?  It is certainly not the same “name.”

Is a worship service “Christian” if it refuses to call upon and to name the “the Father, Son, and Holy Spirit”?  Or is it worshiping a different deity, one made up to better suit the worshipers’ sensibilities and therefore, by Biblical standards, idolatrous?

An increasing number of “progressive” Christians are now using invocations like this, generally addressing not a Person but functions: e.g.,  “In the name of the Creator, Redeemer, Sanctifier.”

The reason Christians speak of “the name of the Father, Son, and Holy Spirit” is because Jesus tells us to baptize in this name.

Jesus came and said to them, “All authority in heaven and on earth has been given to me. 19 Go therefore and make disciples of all nations, baptizing them in the name of the Father and of the Son and of the Holy Spirit, 20 teaching them to observe all that I have commanded you. And behold, I am with you always, to the end of the age.” (Matthew 28:18-20).

Invoking the Father, Son, and the Holy Spirit at the beginning of a worship service reminds us of “the name” in which we were baptized.

Are worshipers Christians if they repudiate the name and the God into which they were baptized?

I’m told that “progressive” Christians are now baptizing “in the name of the Creator, Redeemer, Sanctifier.”  Is that a valid baptism?

Are they following Christ if they refuse to do as He tells us to do?  Rejecting “the name” of the Triune God that He reveals to us.  Refusing His command to “pray like this:  Our Father. . . ” (Matthew 6:9).

Aren’t they accusing Christ of sexism, patriarchy, male oppression, genderism, and other faults when they criticize and replace His language?

Isn’t the Gospel at least evident in this service of acceptance?  I don’t see it.  The Gospel is about the forgiveness of sins.  There can be no Gospel if there are no sins to forgive.  The confession follows the form of repentance and forgiveness, but its content takes a curious turn, as if being hung up on righteousness is the sin, and the new life is one of doing whatever one wants.

The service and the kind of religion it expresses are certainly Gnostic:  the body doesn’t matter, what we do with our bodies doesn’t matter.  The Gnostics often used Christian language and imitated Christian rituals, as here, but changed the content and the meaning.

The Gnostics retained those elements of Christianity while rejecting the Bible.  They explicitly repudiated the Old Testament, condemning “the Old Testament God” of being cruel and judgmental, not to mention responsible for all our woe because He is responsible for creating the physical world and trapping our souls in physical bodies.  This is recalled in the service when it blames Christians and the church for their cruelty and judgmental attitudes towards the transgendered, whose soulds have also been trapped in the wrong bodies.

As for the New Testament, the Gnostics repudiated the Gospels and the Epistles–which were often directed specifically against their teachings, for example, that Jesus did not come “in the flesh” but was merely a pure spirit–and instead they presumed to write their own Gospels and their own Epistles.  Just as these neo-Gnostics presume to make up their own theological language.

There were “Christian Gnostics” who were declared heretics and cast out of the church, but there were also Pagan Gnostics, who devised their own elaborate mythologies without bothering to try to appropriate Christian and Biblical narratives.

I suppose someone could make the case that these are Gnostic heretics, rather than pagan Gnostics, though it doesn’t make too much difference.  It seems to me that this service is no longer Christian at all, that it is a worship service of a different religion.

I would urge people who believe this way to just go ahead and drop all pretense of being Christian.  If you really think Christianity is so oppressive, the Bible is so patriarchal, Jesus is so sexist, and the Gospel so misguided, why bother with it?  Go ahead and write your own sacred texts, develop your own theologies untrammeled by Christian teachings, and start your own “worshipping communities.”

Before you do, though, please read the Bible one more time, specifically the Prophets, who warn God’s people what will happen when they forsake the God of Abraham and Isaac for deities of their own invention and when they adopt the sexual immorality, baby-killing ethos, and religious syncretism of the surrounding cultures. 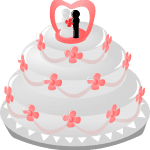 December 7, 2017
The Case of the Gay Wedding Cake
Next Post 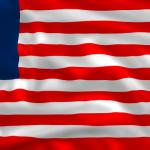