The Question That Defines the Culture Wars

The Question That Defines the Culture Wars January 31, 2018 Gene Veith 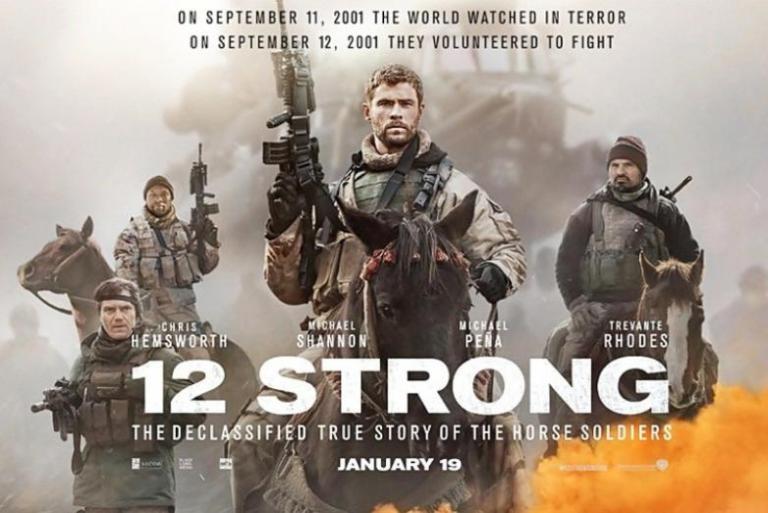 David French observes that the different perspectives in the culture wars hinge on the way people answer one question:  What is a man?

A cultural conservative would respond with simple biology and build from there. A man is a person with a distinct chromosomal and physical makeup who — from birth — is typically distinctly different from women. Men are typically physically stronger than women. They’re typically more aggressive than women. They typically have a different emotional response to events.

Thus, the raising and training of a boy is typically a different task from the raising and training of a girl. The cultural conservative looks at the male child and says, I want to train him to take care of a family, to be a provider and a protector. I want to channel his strength and aggression into duty, courage, and honor. I want to channel his drive and energy into a lifelong quest for self-improvement and service. In other words, I don’t want him to see his masculinity as a problem to be controlled but rather a gift to be properly enjoyed.

A cultural liberal — especially a secular cultural liberal — increasingly responds with a fundamentally different answer. A man is a person who believes that he’s a man. His masculinity is unrelated to his biology and instead inextricably linked to his self-conception. Since both men and women can possess stereotypically “masculine” or “feminine” traits, the terms themselves have little meaning — except as a means of understanding outdated and damaging gender stereotypes. To the extent that a man has any special responsibility, it is to combat toxic masculinity and to undermine male privilege. Masculinity, as traditionally understood, isn’t a gift to be properly enjoyed but rather a problem to be controlled.

I appreciate how French starts his discussion by talking about the Oklahoma City Thunder–my team!–whose aggressiveness, ferocity, and physical style of play has given them the reputation of playing like “men”!

He goes on to talk about the war movie 12 Strong, a true story about the heroism of American troops in Afghanistan, and how a liberal critic attacks its “model of masculinity.”

By the way, true manhood is NOT to abuse women sexually, but to protect them.  Most of the current line-up of harassers and abusers are pampered, entitled wimps, very far indeed from the kinds of men we see in 12 Strong. 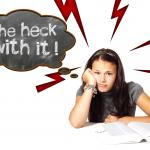 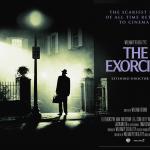 January 31, 2018 Catholic Exorcism Resources Are Now Available in English
Recent Comments
0 | Leave a Comment
Browse Our Archives
get the latest from
Cranach
Sign up for our newsletter
POPULAR AT PATHEOS Evangelical
1