How the Sexual Revolution Morphed into a Religion

How the Sexual Revolution Morphed into a Religion January 3, 2018 Gene Veith 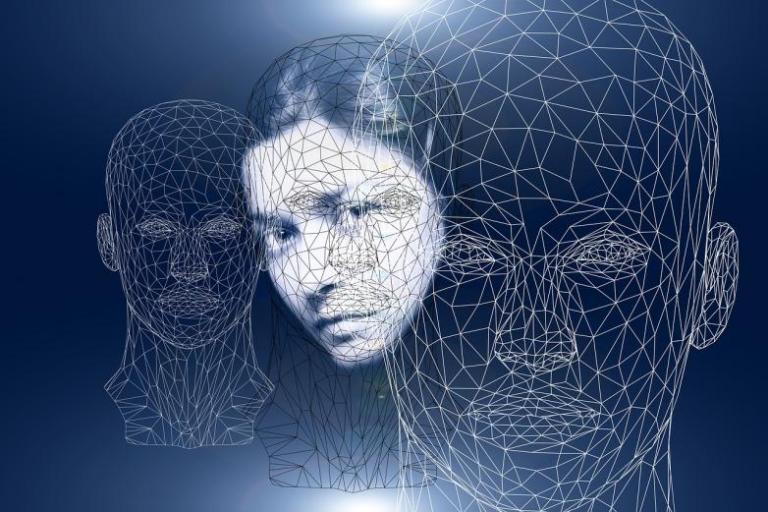 If traditional religions are receding, and yet much of the population remains “spiritual but not religious,” we can expect new religions to rush into the void.  Mary Eberstadt analyzes the teachings and practices of the acolytes of the sexual revolution and concludes that this movement has hardened into a new religion, a church of sex.

In her essay  The Zealous Faith of Secularism:  How the Sexual Revolution Became a Dogma | in First Things, she uses the religion paradigm to explain much of the sexual agenda in contemporary secularism.  Eberstadt also offers an explanation for the way sex and gender issues are manifesting themselves in identity politics.

For example, last year’s national Women’s March excluded pro-life women.  Why?  Wasn’t the march about women?  Not really.  Eberstadt shows how abortion, in many feminist circles, has become, in effect, a sacrament.  Women are offering their testimonies, culminating with the major rite of passage, identity-determining, and meaning-bestowing event of their lives: their abortion.  Pro-life women are not just individuals who disagree with them.  They are heretics.  Therefore, they are treated with special hostility.

This new Church of Sex has its saints and martyrs, who, being sacred, are protected from all scrutiny and criticism.  For example, Planned Parenthood founder Margaret Sanger, we now know was a eugenic racist.  But even though our culture today is recoiling at racism, when it comes to Confederate statues and former historical heroes, Sanger is immune.  So is sex scientist Alfred C. Kinsey, whose scientific research aimed at normalizing sexual immorality has been shown to be bogus and who treated his own female employees with a predation that went beyond that of Harvey Weinstein.

Eberstadt goes on to discuss the missionaries of the movement, as well as the dogmatism that polices language, forbids certain words and thoughts from being uttered and that exhibits a harsh intolerance against nonbelievers.

Poignantly, she also connects this new religion and its consequences to the rise of the search for identity among so many young people, who try and discard a whole range of genders, sexes, and sexual preferences.  What should we expect, she asks, when the sexual revolution has caused so many children to grow up essentially without a family, without expectations of having families of their own, and who are taught that whatever sexual impulses they have are sacrosanct?

According to the dominant paradigm shared by most people, religious and secular alike, the world is now divided into two camps: people of faith and people of no faith. But this either-or template is mistaken. Paganization as we now know it is driven by a new historical phenomenon: the development of a rival faith—a rival, secularist faith which sees Christianity as a competitor to be vanquished, rather than as an alternative set of beliefs to be tolerated in an open society.

How do we know this? We know it in part because today’s secularist faith behaves in ways that only a faith can. . . .

When people say that they hope the Church changes its position on marriage or birth control, they are not talking about one religious faith—i.e., the Christian one. What they really mean is that they hope the Church will suborn or replace its own theology with the theology of the new church of secularism. Or when politicians say they are “privately opposed to abortion”—even as they vote for policies that will ensure its ubiquity—they are using language to conceal rather than clarify their intention. What they really want is to enjoy a kind of dual religious citizenship, according to which they are “Catholic” or “Christian” in some circumstances, and followers of the church of secularism in any circumstances bearing on the sexual revolution.

Notice that this is the legalistic, dogmatic, inquisitorial kind of religion, not one that is grace-filled.  Eberhardt calls this new religion “pagan,” but the pagan sex religions were centered around fertility.  This one seems centered around infertility.

How do you think the #MeToo movement fits in with this?  Haven’t sexual predatory men always been the main beneficiaries of the sexual revolution?  Are women finally waking up to this realization?  Aren’t we seeing a recognition that sexual desires must be controlled, channeled appropriately, and handled with care?  That sex should not be trivialized, since sex is what generates new life?  Or do you think the clerics of the new religion will find a way to stamp out the objections?

January 3, 2018
The Marxists at the Gun Range
Next Post