Warnings Against the “Re-Moralization” of Sex 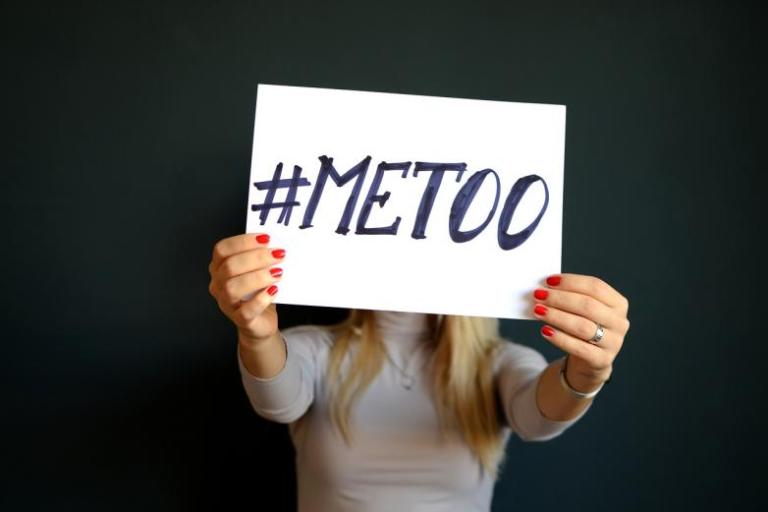 At the Golden Globes awards, Hollywood attempted to exorcise its demons of sexual abuse and harassment, as actresses wore black and Oprah Winfrey gave a speech on the subject that some say might propel her to the presidency.  At the same time, we are starting to see some push-back.  One writer is warning against the “re-moralization” of sex.

Daphne Merkin has published an article in the New York Times entitled  Publicly, We Say #MeToo. Privately, We Have Misgivings.

She insists that she is not defending the Harvey Weinsteins of the world and she expresses concern about false accusations and the failure to distinguish between levels of transgression.  But then she gets to her more fundamental and revealing objections, that the wave of sexual misconduct accusations violate the tenets of feminism and threaten to “re-moralize” sex.

“We seem to be returning to a victimology paradigm for young women, in particular,” she writes, “in which they are perceived to be — and perceive themselves to be — as frail as Victorian housewives.”  Women are supposed to be strong!  They can refuse men’s advances!  She writes,

What happened to women’s agency? That’s what I find myself wondering as I hear story after story of adult women who helplessly acquiesce to sexual demands. I find it especially curious given that a majority of women I know have been in situations in which men have come on to them — at work or otherwise. They have routinely said, “I’m not interested” or “Get your hands off me right now.” And they’ve taken the risk that comes with it.

And then Merkin makes her most telling comment:  “We are witnessing the re-moralization of sex, not via the Judeo-Christian ethos but via a legalistic, corporate consensus.”

Exactly!  This new revulsion against sexual predations is based on a realization that morality applies to sex after all.  People are seeing the need to re-moralize sex. Unfortunately, without the “Judeo-Christian ethos,” this is difficult to do.  So they are attempting to do it with a “legalistic, corporate consensus” that is clumsy and potentially inaccurate and unfair.

Conversely, the statement also expresses exactly what the sexual revolution achieved:  To disconnect sex from morality.   For many people today, perhaps most people in the culture-making roles, sex has no moral significance of any kind!

In that climate, no wonder women are being sexually manipulated and exploited.

The “Judeo-Christian ethos” teaches that sex is for marriage and the conception of children.  Sexual actions outside of that context are immoral.

But if that ethos is dismissed and we are not allowed to consider the morality of sexual actions, we are left with less certain subjective criteria.  In re-moralizing sex, “consent” becomes the primary consideration:  If both parties consent to sexual actions, then they have no moral content.  But if one or both does not consent, that makes the action evil.  And so it does, but “consent” can be manipulated or coerced.  Harvey Weinstein attempted to make non-consenting women consenting by promising to advance their careers if they “consented” or to ruin their careers if they refused to.  Their very “consent” was violated.

Only a recovery of a “Judeo-Christian ethos” or something like it can remoralize sex in a meaningful way–setting boundaries and promoting virtues–that will address the problems of uncontrolled sexual desires and work for the benefit of both women and men.

But Merkin here is fighting to keep the sexual revolution alive, even as it falls apart.  She ridicules “Victorian housewives” and warns against the “remoralization of sex.”  She is like a Soviet commissar who continues to praise Communism even while its victims are tearing down the Berlin Wall. 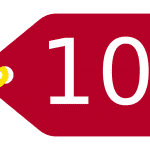 January 8, 2018
The Old Testament Tithe for Celebration
Next Post 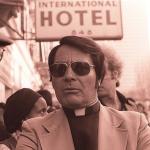 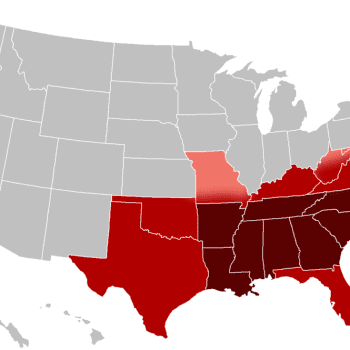