The Spirit of Curling 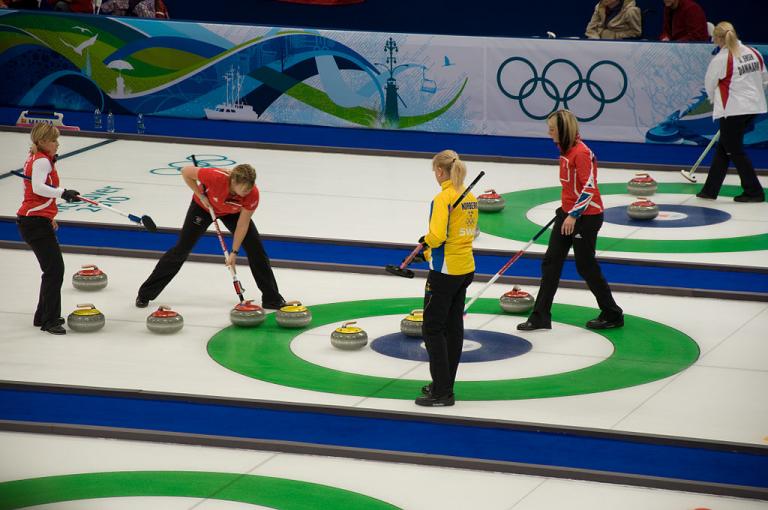 I found myself drawn into the Winter Olympics when I watched an Austrian skier named Anna Veith compete in the Super-G (a.k.a. Super Giant Slalom).  And then I learned about how the sport of curling–sliding heavy stones on ice, while sweeping in front of them with a broom–has built principles of sportsmanship into its very nature.

It looked like the young woman with my same obscure last name  won the gold medal, but she settled for a silver when an unheralded Czech skier at the last minute beat her by 0.01 second.  One-hundredth of a second!  She also got drawn into a minor 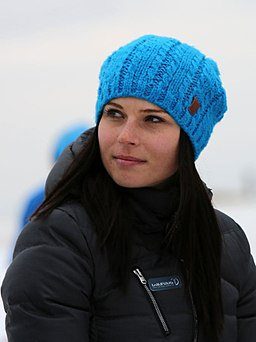 Anyway, hearing all of these “Veith” names in the uncharacteristic context of athletics–OK, they pronounce it differently (as “Fite”) than we do (as in “Keith”) but you have to admit that the family resemblance is uncanny*– got me interested in the rest of the competition.  [*just kidding.]

Here is what I learned about curling:

The sport with the frenzied sweeping and clacking rocks has rules that literally require players to treat opponents with kindness. Referees aren’t needed, because curlers police themselves. And the winners generally buy the losers a beer. . . .

In the 500 years since curling was conceived on the frozen ponds of Scotland, it has remained largely immune to the cheating controversies and bloated egos common in other sports. This is thanks to what is known as “The Spirit of Curling,” a deeply ingrained ethos that dictates that curlers conduct themselves with honor and adhere to good sportsmanship. . . .

Perhaps the best example of this is the lack of referees. Officials rarely get involved in matches because players call themselves out for fouls. If a curler accidentally hits a stone that’s in motion with their foot or broom — a situation known as a “burned stone” — he or she is expected to immediately announce the mistake. Aileen Geving, a member of the U.S. Olympic curling team, says it would be unthinkable for her not to own up to such a goof.

“We all have to be true to ourselves and I know I would feel way too guilty not to say anything if I hit it!” she says, laughing. “I think there’s a certain morality behind that.”

And yet, at this Olympics, a rare curling controversy broke out.  In a match between the women’s teams of Canada and Denmark, one of the Danish players accidentally touched the stone with her broom just before it stopped moving.  This made it a “burned stone” foul.  The opposing team then gets to decide on the penalty.  There are three options:  (1)  Don’t do anything.  (2) Move the stones to where they would have been if they hadn’t been touched.  (3)  Remove the stone, which means that it can’t count in the scoring).

The captain (“skip”) of the Canadian team chose to have Denmark’s stone removed.  That was within her rights, but the stone had almost stopped moving, hadn’t struck any of the other stones, and the infraction made no difference in the game.  Nevertheless, the Canadians went for the jugular.  That is just not done in curling!  Curling fans on social media denounced Canada for violating “the spirit of curling”!

Removing the stone led to Canada, the favorite to win the gold medal, making 4 straight points.  But the previously winless Danes came back and won the game in overtime.

And yet I think the Danes saved the spirit of curling.  They refused to complain or be angry.  And, presumably, they bought drinks for the losers. 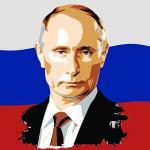 February 19, 2018
Mueller Indicts 13 Russians for Interfering with the Election
Next Post 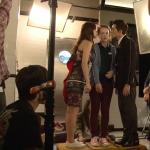