How You Are Being Psychologically Profiled by Your “Likes”

How You Are Being Psychologically Profiled by Your “Likes” April 12, 2018 Gene Veith 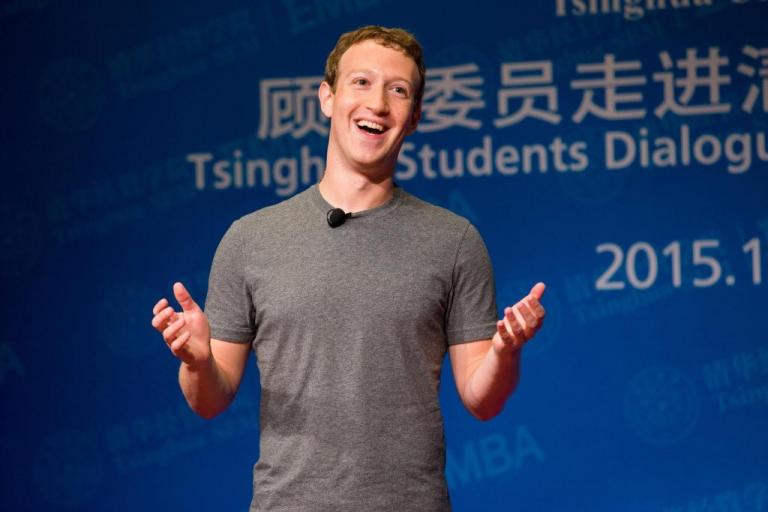 Facebook is getting hit hard in the fallout over the Cambridge Analytica scandal, in which a British political firm gleaned tons of personal information about 87 million Facebook users and used it for the Trump campaign.  Facebook founder Mark Zuckerberg is getting raked over the coals in a congressional investigation, an interrogation so serious that the 33-year-old billionaire has ditched his T-shirt for a suit and tie.

But the political information that was collected, creating such a scandal, is little different from the consumer information collected to target advertisements.  Both apply the new discipline of “psychographics.”

Of course, the problem with Cambridge Analytica is not the information nor their analysis of it but the fraudulent way they accessed that information and the ease with which they did so, posting an online quiz on Facebook, which gave them access to the personal data of those who clicked onto it and that of all of their “friends.”

Spencer Ernst has written an article for CNN on How Facebook ‘likes’ predict race, religion and sexual orientation.

It wasn’t just the information people willingly volunteered in their profiles that Cambridge Analytica was after. It was also what they “liked” — such things as music, movies, foods and books. Turns out, it speaks volumes. . . .

These companies, according to a 2013 study by computational psychologist and big data scientist Michal Kosinski and others, found that Facebook likes “can be used to automatically and accurately predict a range of highly sensitive personal attributes.”

Kosinski’s algorithm was able to predict whether a person was black or white with 95% accuracy, male or female with 93% accuracy, gay or straight with 88% accuracy and Democrat or Republican with 85% accuracy.

Psychographics is defined as “market research or statistics classifying population groups according to psychological variables (such as attitudes, values or fears).”

The way most psychologists profile someone is to figure out how they score on the “Big Five” personality traits: Openness, Conscientiousness, Extroversion, Agreeableness and Neuroticism, known as OCEAN.

Let’s think about this.  Say a person hits “like” on cat videos, tear-jerking anecdotes, gun rights arguments, pro-life arguments, and the Cranach blog.  Another person also “likes” gun rights, pro-life, and Cranach, along with a review of old John Wayne movies and a rant about liberal media bias.

What do we learn about these two?  Both are presumably conservatives, though of an exceptionally high intellectual level (judging from their being fans of this blog).  One has a sentimental streak, while the other is more “macho.”  The former might respond to an emotional political appeal, while the latter might respond to a call to “get tough.”

But what does that really tell us?  Politically, both are likely to vote for conservative candidates.  So why target them at all?  Effective campaigns are those that change people’s minds, not those that simply rally the already-committed.  Commercially, most products have nothing to do with these qualities.

Isn’t this information relatively superficial?  Would knowing about 300 of these online clicks really make you know that person better than that person’s spouse?  “Knowing a person” involves more than “knowing about a person.”

But still, no one likes to be manipulated like this.  The very effort to manipulate us, even when it fails, makes us angry because they are reducing us, in our inner complexity, to simplistic algorithms.  This reductionism, this insult, grates on us, in addition to the invasion of privacy, as total strangers presume to think they know us so well. 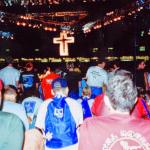 April 11, 2018
How Can Churches Retain Their Youth?
Next Post 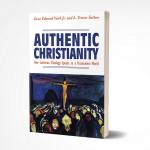 April 12, 2018 "Beyond Anything I've Seen Before from Modern Lutheran Writers": A Review of Our New Book
Recent Comments
0 | Leave a Comment
"Says the psycho who giggles about the deaths of people outside your political tribe."
SAL Blind Willie Johnson on Our Pandemic
"Ha ha! You really do not know the evils of humanity then. You just know ..."
92JazzQueen . Atheodicy: The Problem of Evil without ..."
"^ Another conservative openly admitting to fantasizing about terrorism. That makes three on this blog ..."
BernankeIsGlutenFree Blind Willie Johnson on Our Pandemic
"1. It's not somewhat incorrect, it's completely incorrect. And I'm obviously not bringing that up ..."
BernankeIsGlutenFree Atheodicy: The Problem of Evil without ..."
Browse Our Archives
get the latest from
Cranach
Sign up for our newsletter
POPULAR AT PATHEOS Evangelical
1